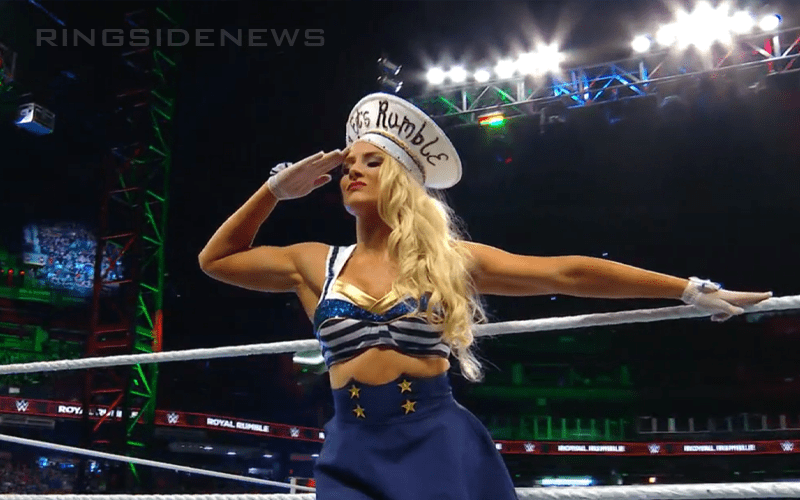 Lacey Evans was one of the six NXT call-ups after Vince McMahon promised a new era. Actually, there were five call-ups in the end because Lars Sullivan hasn’t been seen on the main roster yet. However, Evans did make a big splash at the Royal Rumble event.

As Evans revealed to Gorilla Position, she had no idea what was going to happen in Phoenix. Not to mention the fact that she was going to start out the Women’s Royal Rumble match, get a full entrance with a promo, and compete for nearly thirty minutes. All of this information was given to her upon arriving at Chase Field.

“Well, as soon as I got there, we didn’t know much of anything. We didn’t know what was gonna happen. There was some speculation but I was told that I was going first and so obviously, the excitement and nerves took over immediately.”

“But I’m ready for this. NXT really prepped me for taking on any challenges so I just knew that I had an opportunity and I needed to make the best of it and then when I was told I had a promo, on top of being first, that really, I was like, ‘Lord, well. There’s only one thing I can do is say thank you and take the reigns and do the best that I can.’”

We will have to wait and see what WWE has next for Lacey Evans. She has an amazing backstory and great athletic ability too. Vince McMahon apparently sees very big things for her as well. Hopefully, she will get a little bit more notice the next time she is set for a major career event. 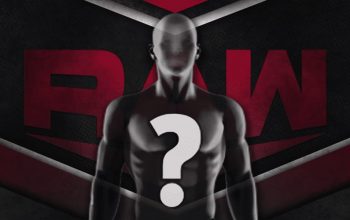