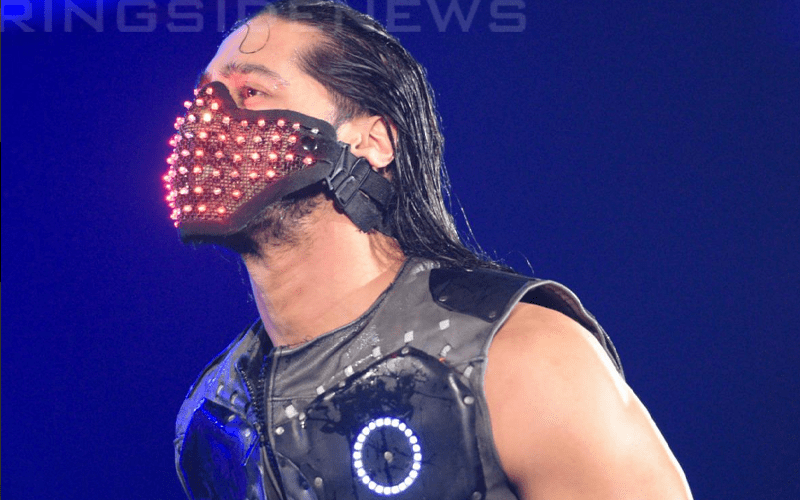 Mustafa Ali was recently featured in a video where he addressed the cultural aspect of his character and how he previously used it to get heat on the indies. He realized that he was teaching children to hate Muslims so he stopped and became a babyface which is who he is at heart.

Ali recently fired back at some comments that he has received where people bring up Islamic shooters and terrorists. This was in response to his thoughts on a recent tragedy in New Zealand where there was a shooting at two mosques in Christchurch that took the lives of 49 people.

Mustafa Ali’s message has nothing to do with any radical hate-filled thinking and he wanted to make this very clear.

The violence and loss of human life from #christchurch mosque shooting is a horrific reminder of what hate propaganda can do.

Hate is hate. Terrorism knows no religion. Anyone killing someone in the name of religion, politics, land, etc. is wrong.

I do find it incredibly sad that I’m talking about how we need to protect one another and I receive replies such as “what about Islamic shooters?”

Mustafa Ali’s push in WWE has continued to see him featured in highlighted roles on the card. You never know how his WrestleMania will shape up, but he is an excellent person to represent WWE as he is not only able to answer the hard questions, but he seems to welcome them as he continues fighting the battle to change preconceived stereotypes.