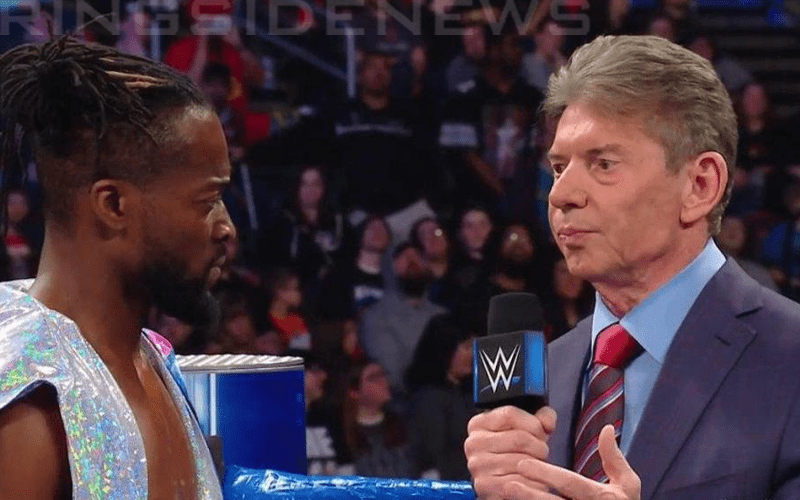 WWE is currently pushing Kofi Kingston to event spot after 11 years on the roster. However, Freddie Prinze Jr claims that he actually suggested this push a long time ago for Kingston and now WWE is finally using the .

The Scooby Doo star worked for WWE as a writer from July 2008 to February 2009. During that time, he claims that an idea was pitched for Kofi Kingston to win a gauntlet match, but the notion was totally no-sold

Pitched the Kofi gauntlet at Titan Tower over a decade ago to deaf ears. This journey he’s on is real. Kofi tells a hell of a story in the ring and I hope you watch this chapter.

It is nice that WWE is dusting off this old idea right now. However, if they would have pulled the trigger on Kofi Kingston over a decade ago he might have been on the top of the roster for a much longer time.

The New Day also might not have formed because Xavier Woods and Big E said that the reason they started the faction was to rally behind Kofi, but things would certainly be different.