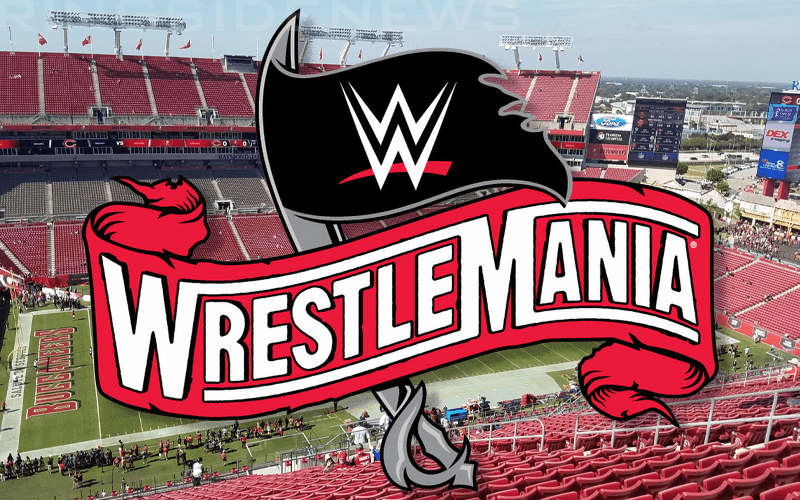 WWE is going to be seeing some big changes once their deal with Fox kicks in this October. Hopefully, they will be able to spike a high enough rating to remain on the main Fox network for more than just a short-term stay.

Next year’s WrestleMania week will certainly see a change because SmackDown will be on that Friday right as the WrestleMania weekend kicks off. This could present a problem with how WWE will schedule the week’s , but The Wrestling Observer Newsletter offered a very likely solution.

To me it feels like it’s simple, as Smackdown would be on April 3, NXT on April 4 and Raw on April 6. The only decision would be do you put the Hall of Fame on a Thursday or a Tuesday, and I’d strongly lead toward Thursday.

The SmackDown before WrestleMania could very well become a huge show if things work out well for them. Hopefully, WWE will be able to figure things out and another sold-out indie event in the same town doesn’t cause them to change things up again.