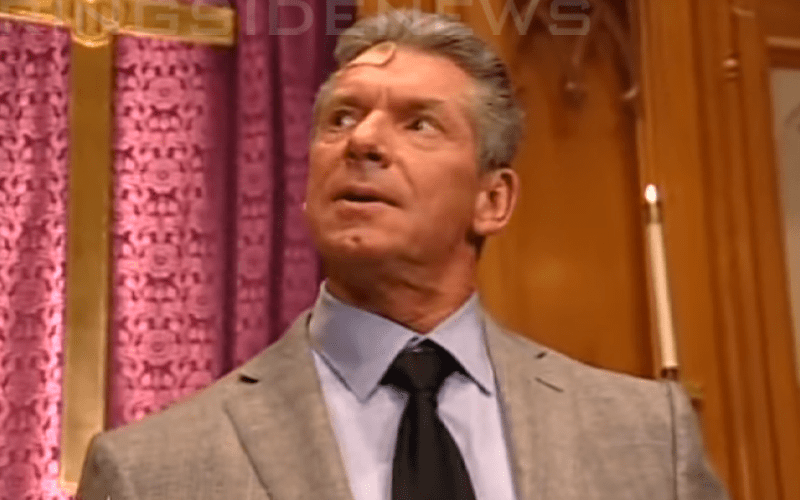 Vince McMahon does his own thing and nobody can tell him otherwise. He admitted on SmackDown Live this week that there is nothing bigger than his ego which could very well be true. Because apparently, he thinks that he is a God.

While discussing the reasons for WWE’s continued involvement with Saudi Arabia on Wrestling Observer Radio Dave Meltzer said that Vince doesn’t know anything out of the WWE bubble and he also accostomed to control over everything. It could go a little bit further than that too.

“He thinks he’s God […] For Vince it’s like, ‘how dare this real world with my money?’ I don’t deserve this. I deserve that money.’ I think that’s the difference between them and the other attitude which is, ‘the real world got in the way, that’s the cost of doing business.’ With Vince it’s like, ‘It’s not fair to me because I didn’t do anything wrong, so I should be able to get the money.’”

After all, Vince McMahon did book himself in a match against Shawn Michaels and God a number of years ago. That angle did not go over very well, but at least we got to see Vince McMahon play with some holy water in the process.