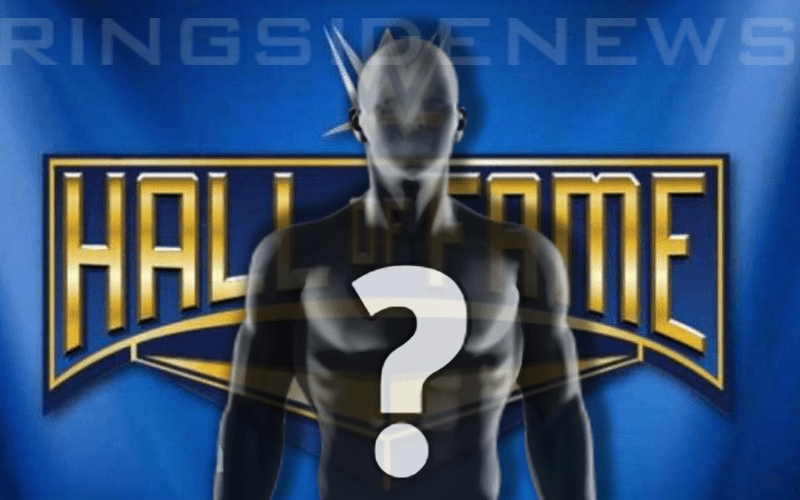 The WWE Hall Of Fame is always up for debate. Fans might complain about certain inductees, but in the end, it is Vince McMahon’s decision. This is why o rumored former Superstar is apparently not getting in this year.

It was previously rumored that Tazz was slated to getting a WWE Hall Of Fame induction this year. Being in the New York/ New Jersey area, it seems like a perfect location for his induction. However, it doesn’t seem like that will be going down this year.

Brad Shepard reports that according to his source in WWE, Tazz will have to wait until next year at least, but his WWE Hall Of Fame induction isn’t going to take place in New York in 2019.

At this time, we know of a few names and it is already becoming a pretty crowded class with D-Generation X taking up five spots. It was also confirmed by Shepard that Brutus “The Barber” Beefcake will be inducted as first reported by Wrestle Votes.