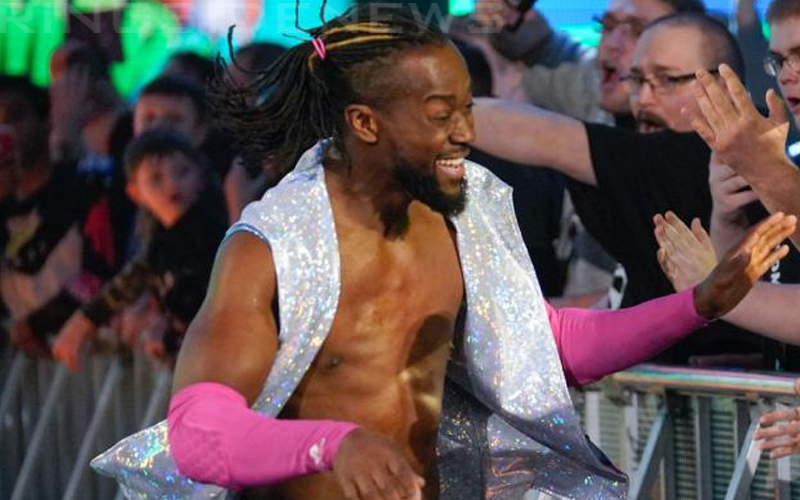 Vince McMahon doesn’t seem to be a fan of Kofi Kingston which is interesting seeing how many years Kingston has been with WWE and how much money New Day merch racks in. McMahon is making it very hard for Kofi Kingston to earn his WrestleMania moment, but that is just driving the fans to support him more.

If Kingston is able to win a gauntlet match next week then he will earn a WWE Title match. This will not be an easy feat to accomplish at all and will likely result in another hour in the ring for Kingston.

Assuming that Kofi enters the gauntlet match first (which is likely considering this story), according to WWE Stats, he will make WWE history if he is able to defeat Samoa Joe, Randy Orton, The Bar, and Rowan.

No @WWE Superstar has ever won a Gauntlet Match in which they were responsible for eliminating more than 4 opponents in a row all by his/herself.

In 1999, @steveaustinBSR eliminated 5 straight members of The Corporation on #RAW before falling to the 6th opponent – @VinceMcMahon.

Only time will tell if Kofi Kingston will be able to win the gauntlet match next week. Fans will certainly be pulling for him as KofiMania continues to run wild. We might just see him make history in the process on the road to WrestleMania.