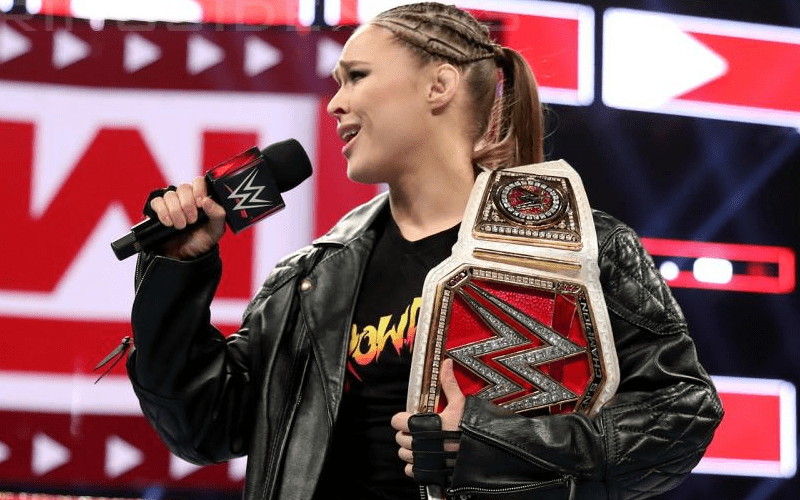 Ronda Rousey is ignoring kayfabe to the fullest extent at this point. She will not only cut a promo on YouTube where she revealed that wrestling is scripted, but she isn’t playing by any of those plans anymore.

If this disrespect of WWE is starting to get under your skin as a fan, then that is the intention. They are obviously turning Ronda Rousey into the kind of heel that fans won’t miss much when she leaves. This makes it even easier to picture her departing from the company following WrestleMania 35.