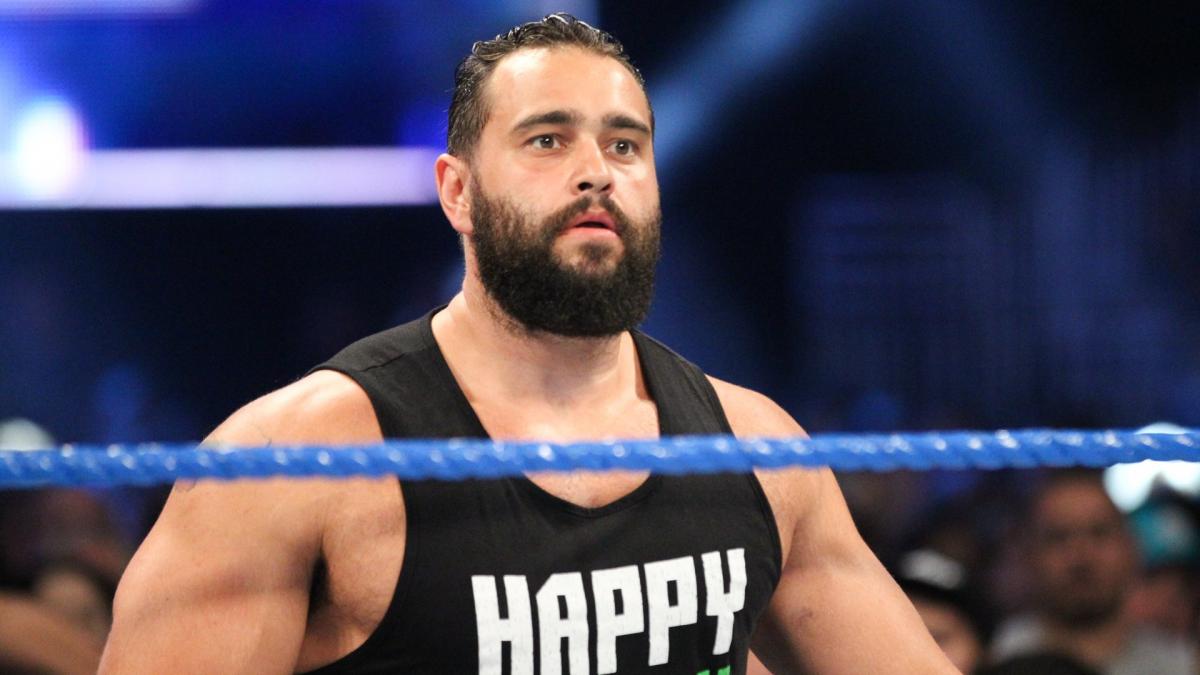 We first reported on Ringside News earlier today that Rusev has now tied with The Great Khali’s PPV losing streak after his loss at Sunday’s WWE Fastlane event. Yesterday’s loss marked the seventeenth loss in a row for the WWE Superstar.

Rusev reacted to this record on Twitter by mentioning that the company probably won’t even let him be number one.

Knowing how things are they probably won’t even let me be number 1!!!