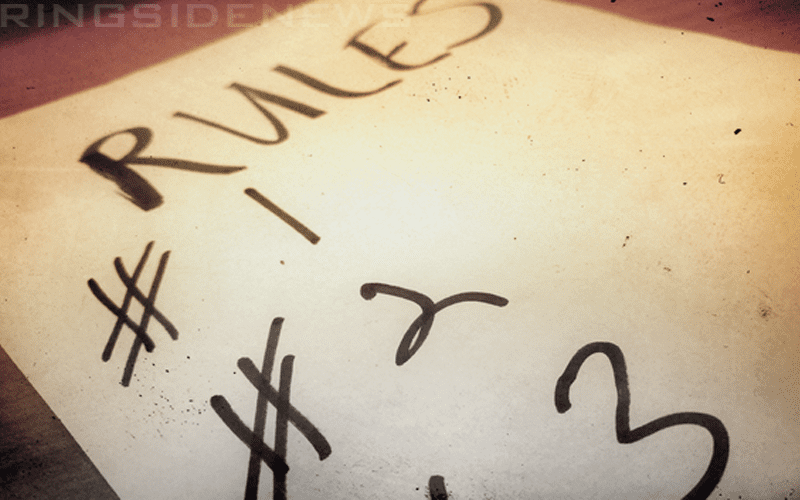 WWE likes to present a TV-PG appearance on social media to coincide with their family-friendly programming. However, WWE Superstars have seemingly been getting a little loose with their words recently.

Ronda Rousey released a scathing promo on WWE saying it was scripted, but in the process, she also dropped the F-Bomb several times. Some WWE Superstars were wondering if they are allowed to swear now on social media and apparently it’s not a huge issue anymore.

Luke Harper made his long-awaited return to the ring at WWE’s Saturday night house show. Early the next morning, he tweeted out: “Today was a tremendous f*cking day.”

This is pretty shocking for some fans, but they might need to get used to it. Because if more Superstars are able to say what they like on social media their ability to express themselves might include some foul language every now and then.