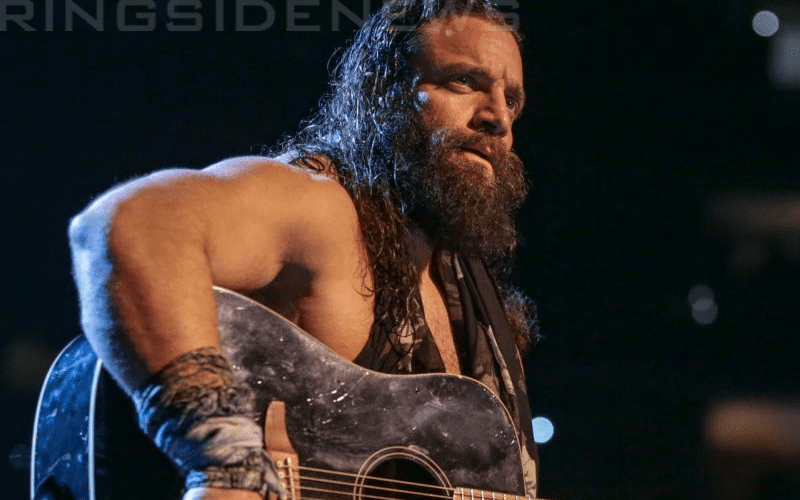 Elias Samson doesn’t have name anymore and he’s not called The Drifter either. Apparently, WWE had plans to put a title on him too, but they ended up walking past Elias.

Wrestle Votes recently held a Q&A where he was asked about an unexpected plan that WWE had for a title. This is when it was mentioned that one unexpected direction that WWE planned, but reconsidered was an Intercontinental Title run for Elias.

This title run for Elias would have likely been as a babyface because he just recently turned heel once again at the Royal Rumble. Of course, the Phoenix crowd didn’t register that Elias turned heel when talking smack about the Diamondbacks so WWE scripted Elias to go ham on Jeff Jarrett with a guitar the next night on RAW to seal the deal.

We can only imagine how an IC Title run would have turned out for Elias. Right now the title is on Finn Balor and Elias could always challenge for it if WWE wants.

Hopefully, the company will do something for Elias in 2019 after winning 2018 Breakout Superstar Of The Year in the WWE Year-End Awards.