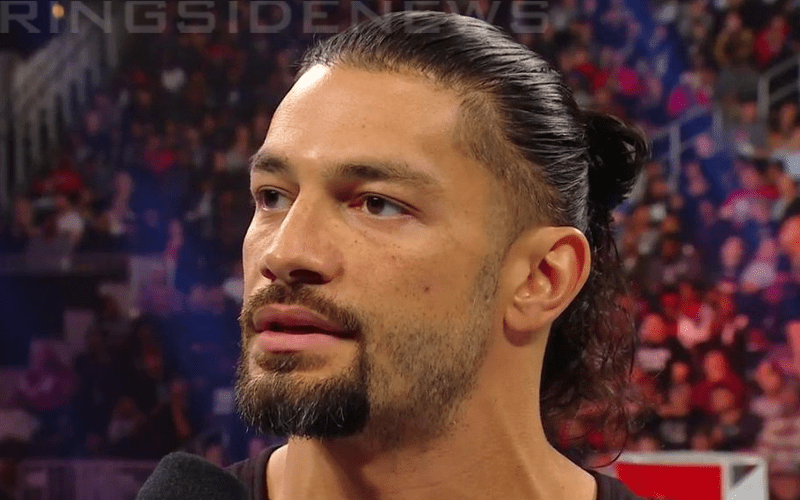 Roman Reigns returned to WWE and it was a moment of celebration for all of his fans. His leukemia is in remission and once again, if you are still believing that Reigns’ illness was a work please click here.

Dave Meltzer discussed the small surge in WWE’s ratings during Wrestling Observer Radio. He credited the boost to Roman Reigns’ return, but that isn’t likely to last long.

“The up has been the two weeks of Roman Reigns and that’s not gonna last forever — the novelty of Roman Reigns’ return it’s probably got only one more week where that aspect is gonna draw ratings. Now it’s gonna be back to where the product is again.”

You never know if WWE could write something compelling to go down at WWE Fastlane that will keep fans coming back for more. This needs to happen because they are on the road to WrestleMania and need as many eyes on the product as possible. However, Roman Reigns appearing on the show every week isn’t likely to keep people coming back for the long haul unless WWE gives them another reason to tune in.