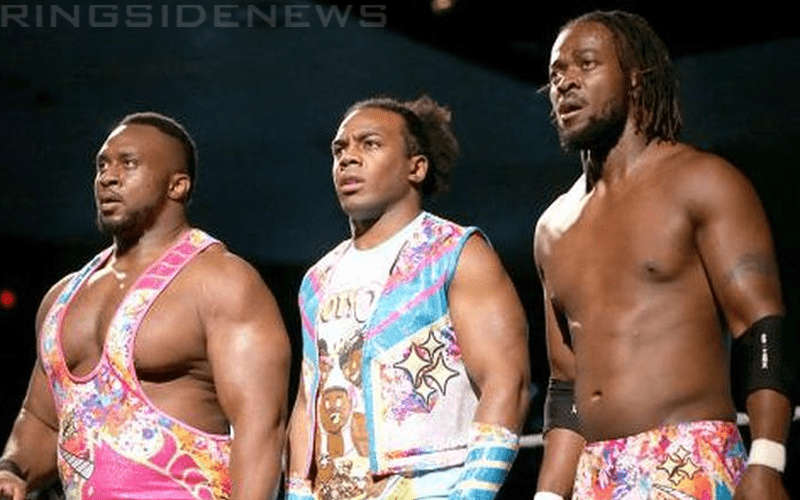 The New Day are not happy at all about Kofi Kingston losing his spot at WWE Fastlane. Now Xavier Woods and Big E are booked for a match on the Fastlane kickoff show, but WWE didn’t even tell Woods about it.

Big E commented on this match’s announcement and strongly hinted that the New Day might have to protest the event until Kofi gets his title shot.

We’ll see about that. About to hold hands at ringside & hum “We Shall Not Be Moved” until Kof gets that title shot

Big E might have something there. D-Generation X got a lot accomplished by taking up the ring for a poker game. So an old-fashioned sit-in protest might do some good. If anything, it could just further prove that you never know what can happen in WWE.