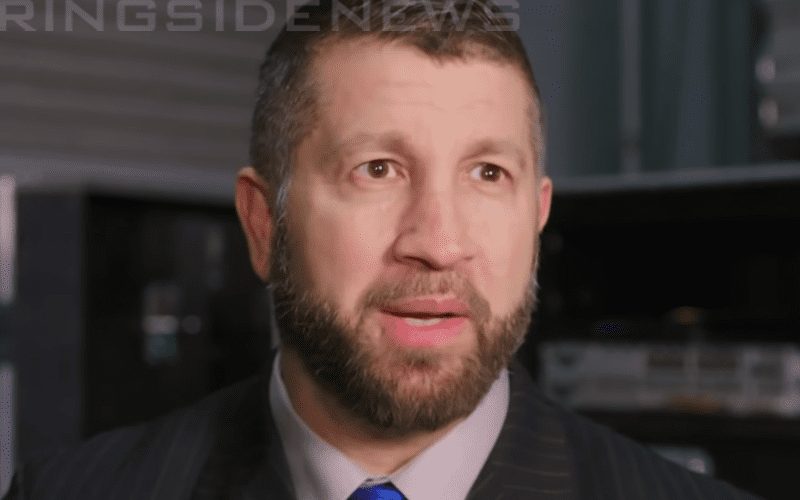 Shane “Hurricane” Helms was one of the recent backstage hires in WWE. He was brought in as a producer after the company tried for a long time to convince him to take the job. Apparently, not all of his fans got the memo.

Helms was brought in around the same time that Sonjay Dutt, Abyss, Jeff Jarrett, and more were hired on to work backstage in the company. One fan didn’t realize this and probably should have done his homework before tweeting out to Hurricane that he should come back to WWE. Because Helms answered back with an excellent response.

I sent in a tape. Just waiting to see if they reply.

Hurricane Helms has not lost his sense of humor, that is for sure. He is also currently enjoying his role in WWE. Hopefully, he will be able to continue there for years to come and eventually all of his fans will realize where he is.

Thanks to Cassidy Haynes at Bodyslam.net for passing this one along