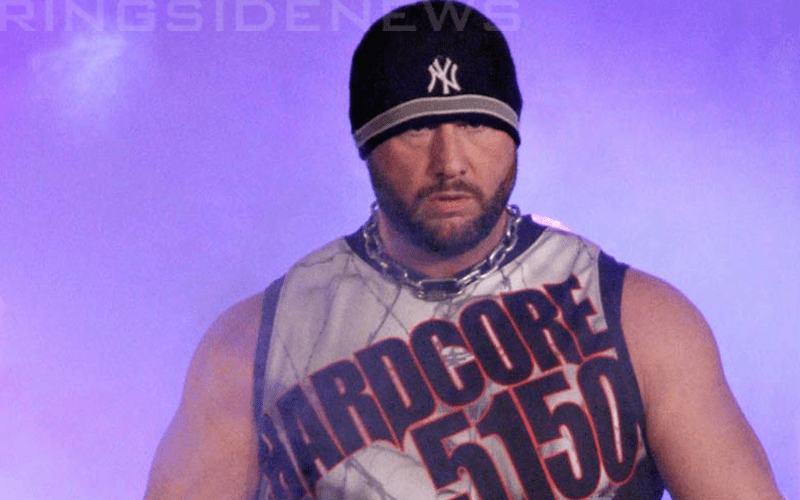 WWE has many historic feuds and matches that fans remember where they were the first time they saw them go down. The TLC matches between the Hardys, Dudleys, and Edge & Christian will live on forever. E&C might be retired now and The Dudley Boyz have gone their separate ways, but the Hardy Boyz are still around.

Matt Hardy sent out a warning to The Usos and McMiz that they will be watching their SmackDown Tag Team Title match at WWE Fastlane. This sparked a back-and-forth on Twitter between Hardy and the Usos until Bully Ray stepped in and shut everyone down.

All Bully Ray had to do was post a picture of himself and D-Von with their arms full of championships with a caption saying: “I got your good right here, Uce.” Needless to say, that’s enough to get anyone’s attention.

D-Von Dudley has a backstage position in WWE as a producer. He is still in WWE, but not competing. Bully Ray is signed to ROH, so this match isn’t likely going to happen. It still really makes you wonder “what if.”