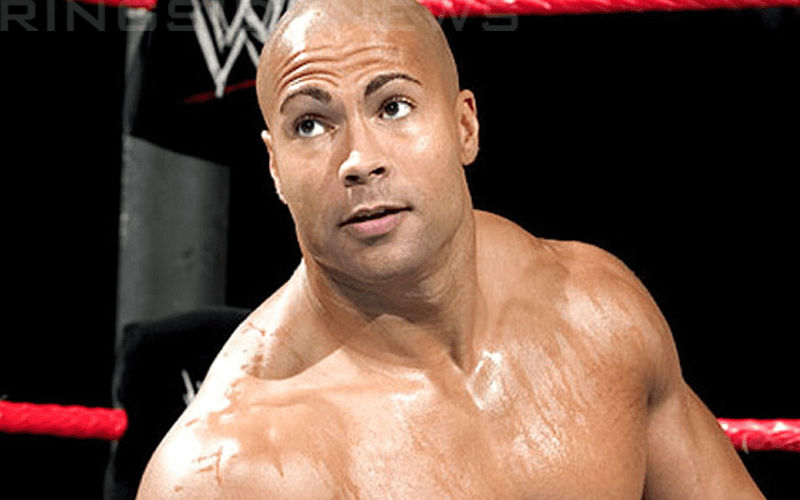 You never know who will show up when you buy a ticket to any kind of wrestling-related event. We previously reported that Zack Ryder was incredibly shocked by Maven’s appearance at their recent Major Wrestling Figure/Not Sam Wrestling live show at Carolines, and the surprises didn’t stop there.

Maven spoke about his time in WWE and how hard it was to transition out of wrestling. He said that it was amazing to receive an ovation he got from the Carolines crowd, but he had one thing to admit — he hated his WWE theme song.

Zack Ryder and Curt Hawkins joked that they were going to walk up to Kevin Dunn at RAW and tell him that they wanted the Tough Enough theme as their entrance music from that point on. Maven didn’t seem to mind it at all.

Then Maven gave an update on his current status. The first-ever tough enough winner said that he is working for the Brooklyn Nets in their front office and has been there for about a year. Then Curt Hawkins revealed another gift for Zack Ryder courtesy of Maven.

Long Island Iced Z was presented with a MOC Maven action figure which Maven gladly signed. Hawkins said that he has a collection of signed figures from his favorite Superstars and since Zack Ryder is such a Maven mark he started his collection off with their special guest.

Maven gladly signed Zack Ryder’s action figure and admitted that he was flattered that Zack was a fan. It was a pretty great night and a welcomed surprise. You can check out a short clip from the event below.