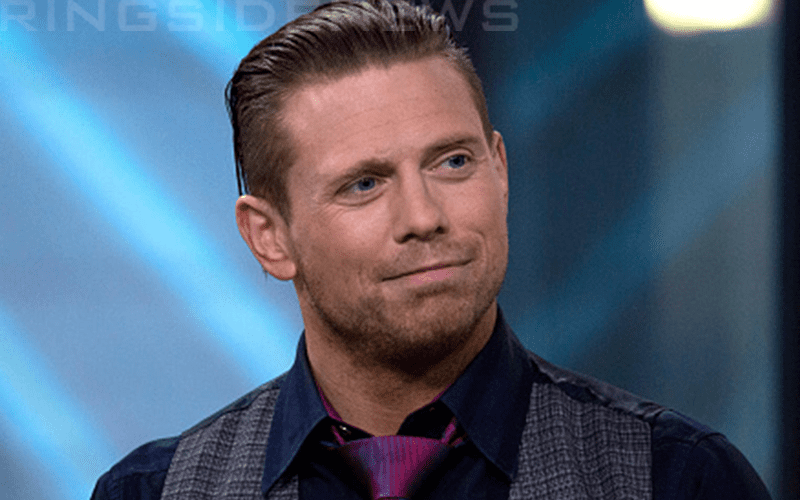 The Miz brags about being an A-Lister in WWE because he has starred in so many WWE Studios’ productions. He also has his own reality television show that helps out too. He had the leading role in four Marine movies so far and WWE Studios recently sent him an awesome gift that he wasn’t expecting.

The A-Lister recently opened a package in the mail from WWE Studios that included a plaque featuring all four Marine movie posters that The Miz had a starring role in. “Because you’re The Marine and you’re awesome,” was the etching on the plate under the posters. Needless to say, The Miz was rather moved by this present.

Today I received this in the mail. This is better than any Oscar. Thank you @WWE Studios. It was an honor to play Jake Carter. #TheMarine

The fact that The Miz said “it was an honor” might lead some to speculate that WWE Studios is finished with The Marine franchise. That hasn’t been confirmed and they could always make another handful of films.

After John Cena starred in the first Marine movie and Ted DiBiase Jr took the role for the sequel, The Miz started playing Jake Carter and never let it go. Now he can hang this plaque on his wall next to the many titles that he won in WWE.