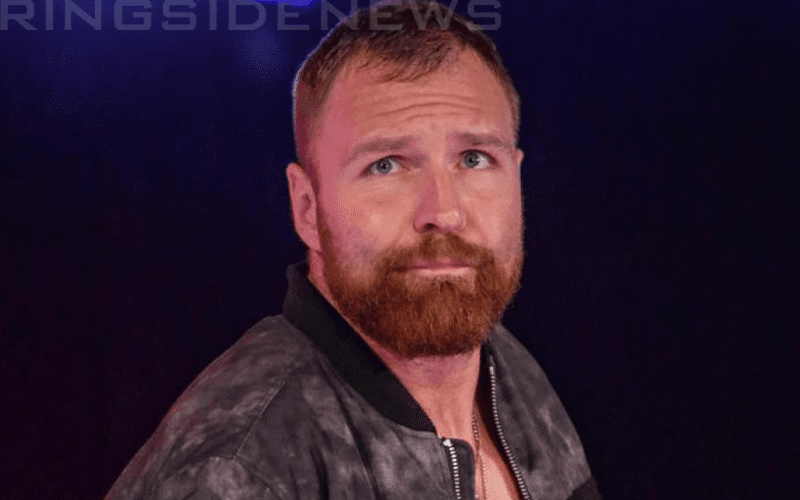 Dean Ambrose seems to be out the door and WWE is taking a very interesting course of action by mentioning it on their television programming. This has led some of the more jaded (and smart) fans to believe that Dean Ambrose’s WWE departure is a work, but it is not.

Brad Shepard reported on Oh, You Didn’t Know that Dean Ambrose has not re-signed with the company as of the recording of the show which was March 5th. However, that does not rule out the possibility of them convincing him to stay.

“Maybe they do sign Dean, it has not happened already. But again, I saw some reports online, ‘This is all entirely a work!’ — no it is not. It is completely legit. Dean Ambrose did, in fact, tell the company.”

“What I’m being told is ‘it wouldn’t be a shocker’ if he re-signed, okay so… you know he’s over with the kids and the adults. Obviously the big thing with him is not the money, it’s the creative and obviously Roman is back and you know they would love to be able to convince Dean, but ultimately, he has not signed a new deal so they’re gonna give it another shot and it would not be a shocker if he re-signed.”

You never know what can happen in WWE, especially when you are talking about the Lunatic Fringe. It is a very interesting situation because even though Ambrose got quite irritated when WWE suggested that he was using AEW as leverage to get a bigger deal from WWE, the fact is that All Elite Wrestling would be interested in bringing Dean Ambrose in even if he has to start going as Jon Moxley once again.