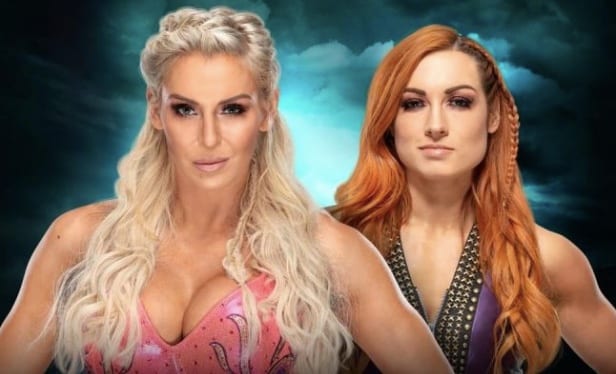 As seen on Sky Bet, the betting odds for Becky Lynch vs Charlotte Flair at WWE Fastlane have been released.

The feud between Becky Lynch and Charlotte Flair has been ongoing for over seven months now, and it’s not showing any signs of slowing down as we head into WrestleMania 35. Charlotte is currently set to face Ronda Rousey for the Raw Women’s Championship at the showcase of the immortals, whereas Becky, despite winning the 2019 30-woman Royal Rumble match, is on the outside looking in.

If she can defeat Flair, however, then she will be added to the match which will turn it into a triple threat encounter at MetLife Stadium.

The odds suggest that Lynch is indeed the favourite at 1/7, whereas Flair is a 4/1 underdog. These odds make sense, given that there aren’t all too many fans out there who legitimately believe they’d leave Becky out of what will probably be the main event.

WWE previously had their heart set on Charlotte vs Ronda at WrestleMania, which is probably one of the reasons as to why she’s still being included in the match. Of course, there’s also the rumour going around that WWE wants her to take the pinfall loss instead of Rousey in order to protect her.

Whatever the case may be we’re almost certainly going to get another barnburner of an encounter between these two rivals, and with WrestleMania fast approaching, you have to wonder whether or not Rousey (who appears to be a heel now) is going to get involved in the match.