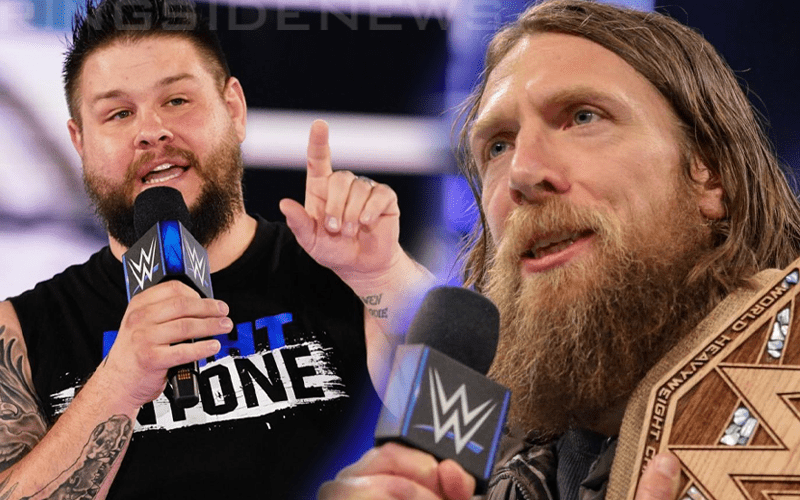 Kevin Owens is set to face Daniel Bryan this Sunday at WWE Fastlane. This was a decision that not many WWE fans liked because it meant that Kofi Kingston was pulled from the match. However, it seems Daniel Bryan isn’t too happy about it either.

During a backstage interview after SmackDown Live, Daniel Bryan cut a scathing promo as he is known to do in his new heel persona. He took shots at Kevin Owens that fell in line with the rhetoric he was using on SmackDown Live as he chastised KO’s weight and called him lazy while telling “A Tale Of Two Superstars.”

Bryan told a story about a man who was lazy and people said he would never make it. Then this Superstar eventually became WWE Universal Champion, “but he never changed his work ethic.”

Then Bryan talked about himself who also faced plenty of doubters, but he made it to headline WrestleMania because “he had the intellect and he had ethic.”

He said that Kevin Owens (Superstar A) was injured due to neglect and over-consumption “out of eating whatever he wants because he was overweight and that was the damage that made him have to get double knee surgery.”

This looks like a very interesting rivalry with a great build, even if we only get two weeks worth of promos before this match goes down.