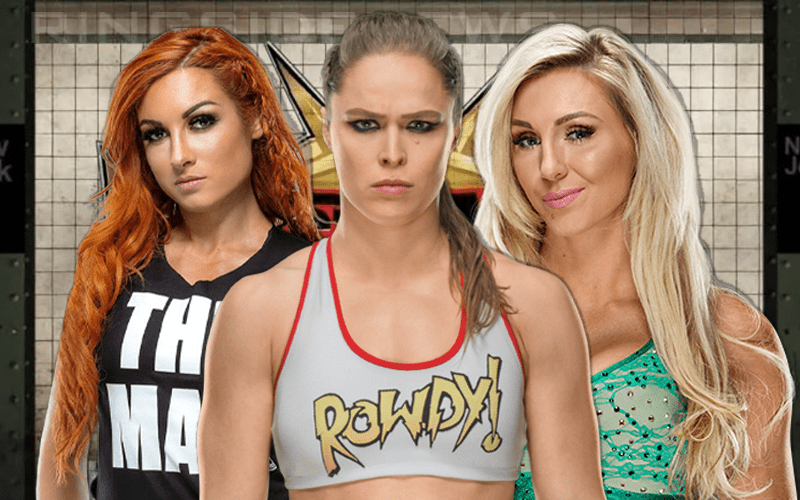 You never know what can happen in WWE. Injuries are around every corner and can really mess up plans when they do pop up. Tommaso Ciampa’s current condition will require neck surgery and that means he will have to miss a lot of time in the ring. Now WWE will have to figure out what to do with his storylines. This is something the company doesn’t want to worry about when it comes to WrestleMania.

Dave Meltzer noted on Wrestling Observer Radio that one of the reasons why WWE booked a triple threat main event for WrestleMania this year is to avoid a terrible situation with an injury getting in the way.

Thankfully, nobody has been really hurt in that storyline unless you’re talking about Becky Lynch’s kayfabe knee brace and crutch. WWE needs to protect their top matches and booking more than two people to compete in a marquee spot is a great insurance policy that at least fans will get some of what they were promised.