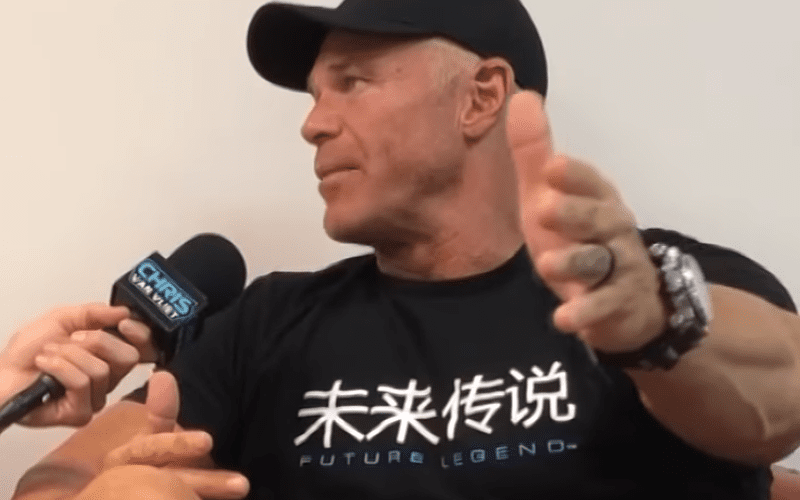 Former WWE superstar Billy Gunn has spoken out about his new role with All Elite Wrestling, and whether or not he believes the promotion will be directly competing with WWE.

Gunn, who is set to be inducted into the WWE Hall of Fame next month with DX, recently took part in an interview with Chris Van Vliet. Billy showcased his infectious personality which is one of the things that made him so overwhelmingly popular during the Attitude Era, as he prepares to move into the next stage of his career.

Gunn also opened up about several interesting topics, as fans continue to speculate over the future of AEW.

“No. I say no. Vince has been doing this a very long time, somebody has already gone after him once, and we see where they’re at. Why can’t we have our own product and they have their product? Can we be an alternative to WWE programming? Yes we can. Can we have as much of a fanbase? Yes we can.”

Gunn is an experienced head in this business and will really help out with the producer side of things, especially as AEW look ahead to the start of their proposed TV deal.

We can all speculate as much as we want about how much of an impact All Elite Wrestling is going to have on this business, but the truth is that none of us will really know for sure until we’re a year or two into this brand new promotion.