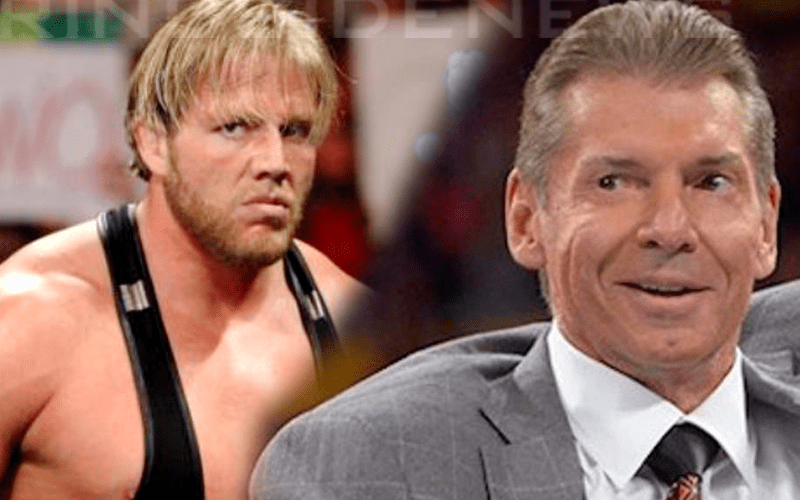 Vince McMahon is currently 73-years-old and he should not be wrestling again. He also shouldn’t be taking any more bumps, but that didn’t stop AJ Styles from punching him in the face on Christmas Night. Of course, WWE has totally forgotten about that angle and they want fans to do the same.

While speaking to E&C’s Pod Of Awesomeness, Jack Swagger revealed that before he left the company, he had an idea that his return to WWE would result in with Vince McMahon himself. However, that idea was nixed and for good reason.

“Before I left, Vince had caught me in the hallway and he told me that they were wasting me and I said, ‘Man, that’s awesome to hear. Thank you for saying that. I’ll be in your office next week with ideas. And I pitched him an idea about leaving and having me go fight MMA and come back and kind of be a little controversy between us or something and then comeback type of deal. And he didn’t really want to do anything about it. And after that, not with him, but with everyone else, the communication really broke down, so I was like, ‘okay, it’s time to go […] and so [MMA] was on my mind. I wanted to do [MMA] then.”

We can only imagine how a match between Swagger and Vince McMahon would have turned out — or even a feud. We will never know as this idea fell into the same pile like so many other rejected stories that could have been very interesting to watch play out on WWE television.