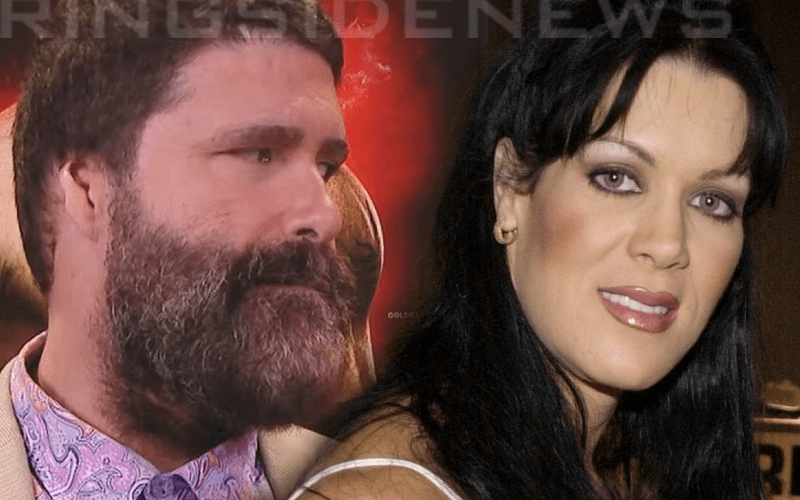 Chyna tried to reconcile with WWE and a heartbreaking video was released detailing her efforts to make amends. Before her passing, Chyna was working hard to rebound her career, but unfortunately, she died before that could happen.

While speaking to What Culture, Mick Foley spoke about how happy he is for Chyna that she is finally seeing her day in the WWE HOF, however, it will serve as a “final resting place” for her legacy as she was taken far too soon.

“I’m happy of course. It means a lot to her mom and the people who supported her so I said it almost feels like a great final resting place for her.”

“She had a profound impact on the Attitude Era who struggled in the latter part of her life. It seems like a really nice way to honor her career.”

Chyna’s involvement in WWE’s Attitude Era was instrumental to many top-tier storylines. It is hard to imagine what WWE would have been like back then without the 9th Wonder Of The World.

Her post-WWE career moves might have made it hard for WWE to accept her back while she was still with us, but at least she will be in the WWE Hall Of Fame this year even though she will never actually see it happen.