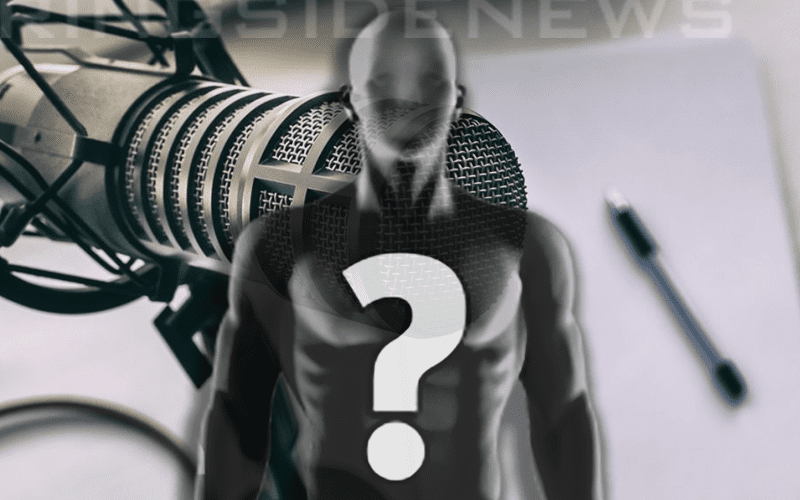 WWE doesn’t stop their Superstars from starting their own podcasts. After all, Curt Hawkins and Zack Ryder have a popular podcast dedicated to pro wrestling action figures and everything that entails. Now it appears that R-Truth is working on starting up his own podcast and it could be rather interesting to hear what he has to say.

While speaking to the AJ3 Report, the reigning WWE United States Champion was asked about his plans for 2019. R-Truth said that he plans on focusing on his music, and of course, WWE. However, he also revealed that he plans on starting a podcast and hopes to “quadruple” his following as a result.

“I love music, I love entertainment. I got a podcast that I’m working on — there’s so much, man. So if I can quadruple my following that would be an accomplishment for me.”

He didn’t give any details about what kind of podcast he might be working on. After all, something like that can take some time to arrange. It certainly sounds like that R-Truth’s music isn’t going to be the only way that fans will be able to hear his voice outside of WWE in 2019.