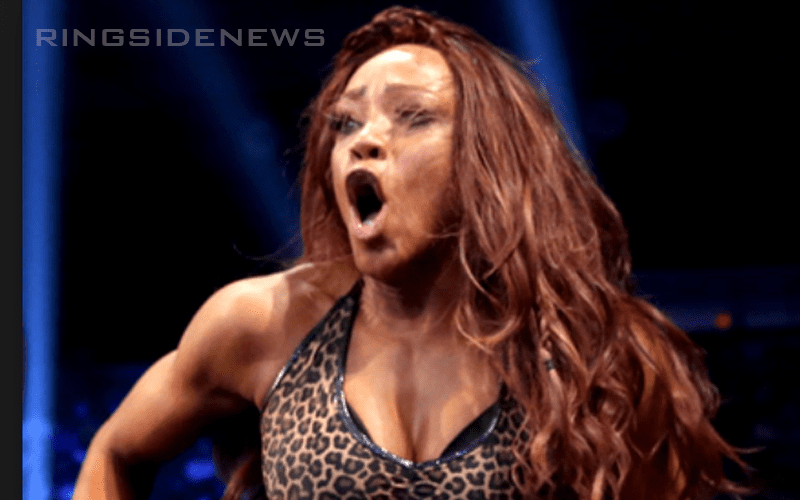 A report came out today that Arn Anderson was released from WWE because Alicia Fox showed up to a WWE live event intoxicated. The problem was that Anderson allowed Foxy to wrestle anyway and this led to his release.

Fox was then offered rehab by WWE but then she went AWOL. Now her situation seems to be clouded in mystery.

Alicia Fox posted an image on Instagram of herself after the reports broke about her showing up to a WWE live event while intoxicated. She used #NoFoxGiven to signify her current mood as well.

#resilience /rəˈzilyəns/
noun
1.
the capacity to recover quickly from difficulties; toughness And for those w your own opinion #nofoxgiven 🦊🙌🏾💕 #fancy #mood #digitaldetox

Fans responded in droves on her Instagram post. However, there is already a cry from fans to release her. Some people were supportive, but others were not too appreciative of the recent report that her intoxication caused Arn Anderson’s WWE release. It doesn’t seem to matter to Foxy, but if she is in rehab she is at a facility that lets you have a cell phone.