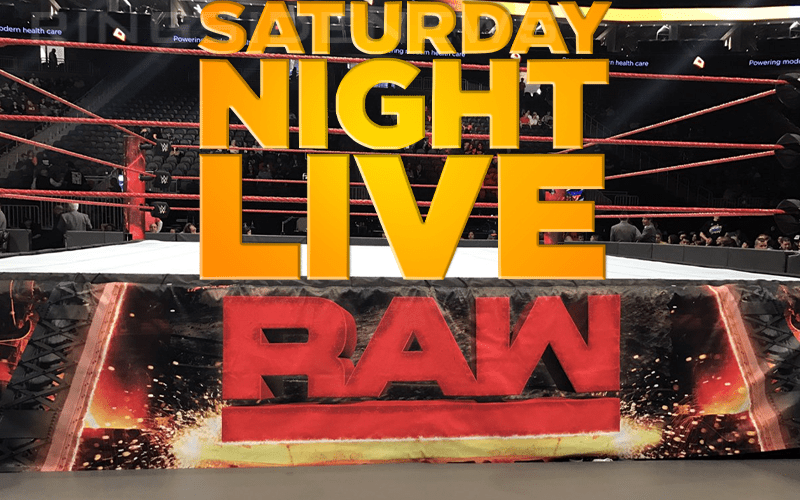 WWE Raw has played host to several guest stars throughout the show’s run. Now it looks like we will have two special guests this week from Saturday Night Live.

The two have maintained their positions as hosts of Weekend Update for a while and it looks like they are taking their talents to RAW this week in Philly. It will be interesting to see what will happen because WWE made it quite clear that neither of them keeps their opinions to themselves.

You can check out WWE’s official statement about the appearance below.

Yes, the popular duo of SNL’s “Weekend Update” will be special guests on tomorrow’s Raw from Philadelphia. With neither Che or Jost afraid to tell it like it is, what will the two popular personalities have in store for the longest running episodic program in television history?