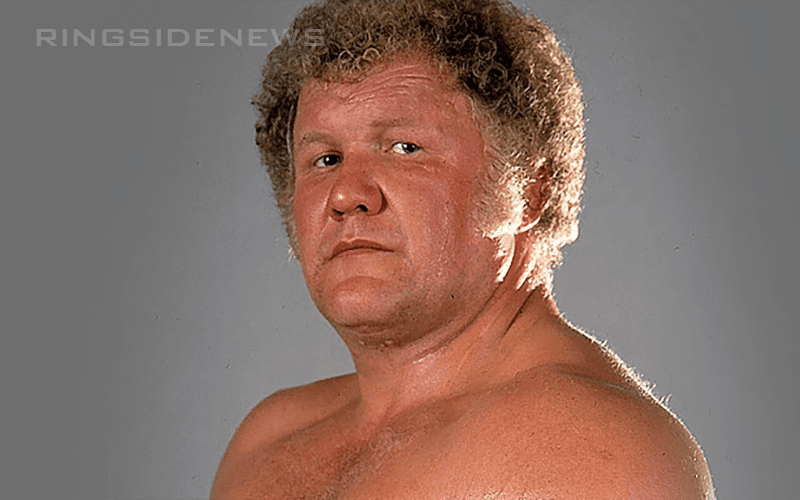 It was reported earlier this week that wrestling legend Harley Race was diagnosed with terminal lung cancer, however that is not exactly the case.

David Marquez of Championship Wrestling from Hollywood confirm that Harley does have cancer but it’s not terminal. He wrote the following remarks on twitter regarding Harley’s condition.

I’ve just spoke to Harley Race’s family and yes he has been diagnosed with Lung Cancer but it’s not terminal. He’s being treated and supervised by his doctors. He is still very active in @worldleaguewlw and appreciates everyone’s concerns.