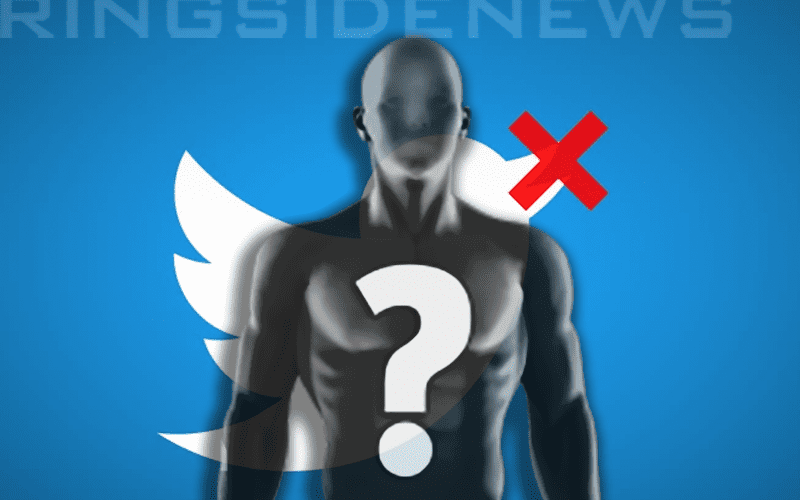 The Internet Wrestling Community is full of all types of people, one person you are not going to find on Wrestling Twitter any more is Maria Manic. Her account is now banned for life and apparently, Twitter is not going to give her a second chance.

Manic took to YouTube and explained her situation. After all, YouTube hasn’t suspended her account — yet. She explained how she was banned from Twitter because “I somehow may have accidentally maybe threatening death by consumption of a human.”

Her account is now disabled and if she ever tries to start another account then it will be “immediately shut down — whatever happened to freedom of speech? Isn’t that one of those amendments in the Bible or something?” Manic asked.

Maria Manic had a Twitter account for five years, but her banning from Twitter did not stop there. Because now Manic says she is being investigated for cannibalism, “how’s your week going? Mine’s going great,” she retorted.

Manic admits that she might be a threat to society and now she is a wanted woman — because of a tweet. She is hurt, but not ashamed. Maria Manic wants Twitter, but she can’t have it — not after making a comment like that.

You can check out the video below as a warning that you should really watch what you say on Twitter from now on. Because there is apparently such a thing as the Twitter Police and they will take you down if needed.