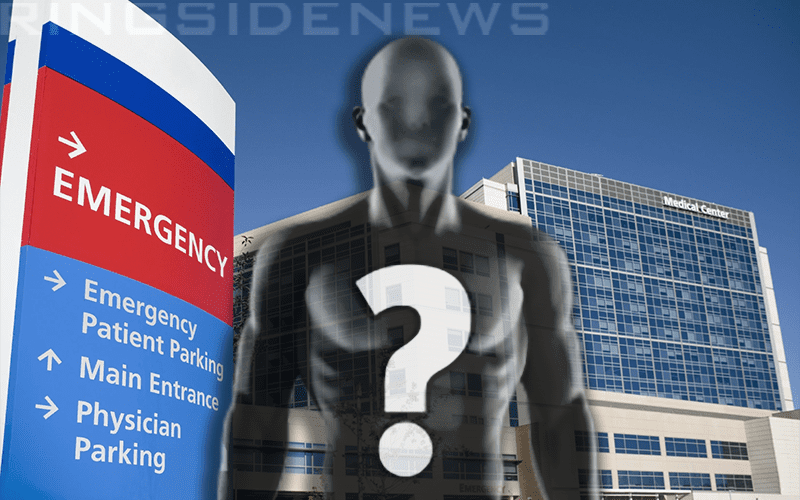 WWE is not an easy business to be in. There is the risk of injury around every corner and Noam Dar recently suffered an injury during an NXT UK television taping.

Dar injured his knee and the Wrestling Observer Newsletter notes that he was flown back to the United States to get it checked up. This is not good news for Dar as he is moving back to Europe to be with NXT UK full time.

Dar was flown back to the U.S. to be checked up on but the belief is this was the worst injury of the three, and he’s coming off being out for seven months from December 2017 to June 2018 after knee surgery

Let’s hope for the best in this situation. The Scottish Supernova has a lot of potential in WWE. However, he needs to stay healthy to reach his full potential.