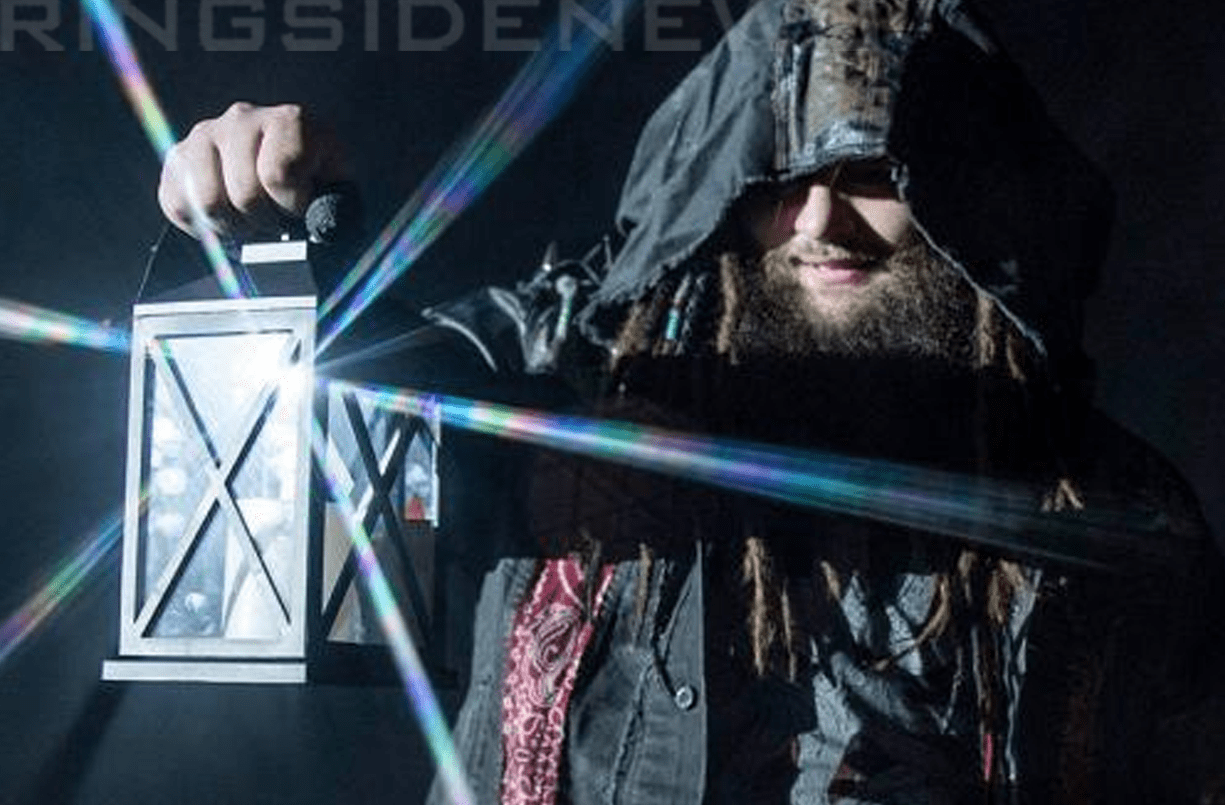 Bray Wyatt has been absent from WWE television and a lot of fans are starting to grow impatient at this point. Wyatt even clapped back at a dirt sheet critic last week and it was amazing, but he still hasn’t returned.

Matt Hardy, Wyatt’s former tag team partner did return — but not with The Eater Of Worlds. Instead, Matt rejoined his brother Jeff Hardy to reunite the Hardy Boyz.

WrestleVotes noted that there are currently two different stories going around about Bray Wyatt. It is possible that WWE is saving his return for a bigger moment after WrestleMania or he could always come back sooner to set up a match at MetLife Stadium. However, you never know what can happen as plans seem to be changing on a regular basis backstage in the company.

Noteworthy: I’ve heard both sides of story, from two different sources regarding Bray Wyatt. 1 He’s poised to return prior to WM & have a featured match or 2. They are saving his return for post Mania RAW / SD to make a larger impact. Must be Mania season. News gets more erratic.

WWE needs to do something with Bray Wyatt upon his return. He has pro wrestling in his lineage, so hopefully, WWE will be able to capitalize on his almost inherited ability to be a workhorse in the pro wrestling ring.