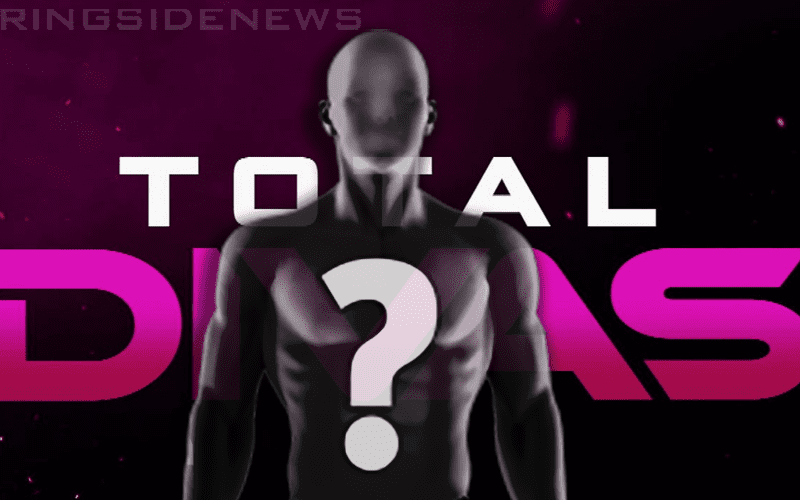 Total Divas has entertained fans for way longer than some thought it would. As the show progresses, they drop stars and add others on to keep things fresh. Ronda Rousey and Sonya Deville are reportedly going to be on Total Divas next season. Now we have another another name added to the list.

Charly Caruso made the announcement official by saying “True!” that she is added to the Total Divas cast next season. This is something that Lana is sure to be more than happy about.

Caruso’s time on the show is likely to cover all aspects of life with WWE and working for ESPN as well. She is a cross-over star and now she will be on reality television.

This is actually an interesting addition to the cast that piques our interest. If you follow her on social media then you know she can be quite entertaining.