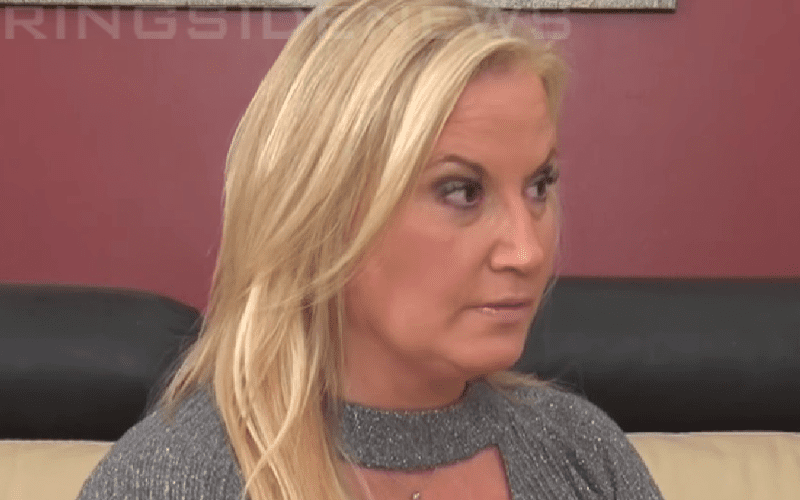 Sunny has been in some legal problems pretty consistently over the past few years. She recently found herself arrested and incarcerated once again after her sixth DUI or related offense.

There are rumors floating around online that Sunny was released from jail. This is not true. She has remained incarcerated since her February 23rd arrest. If you look her up on the Monmouth County Correctional website, it is quite clear that she is still there.

We continue to send our best to Sunny from everyone at Ringside News. It would be great to write a happier article about the Original Diva every now and then.