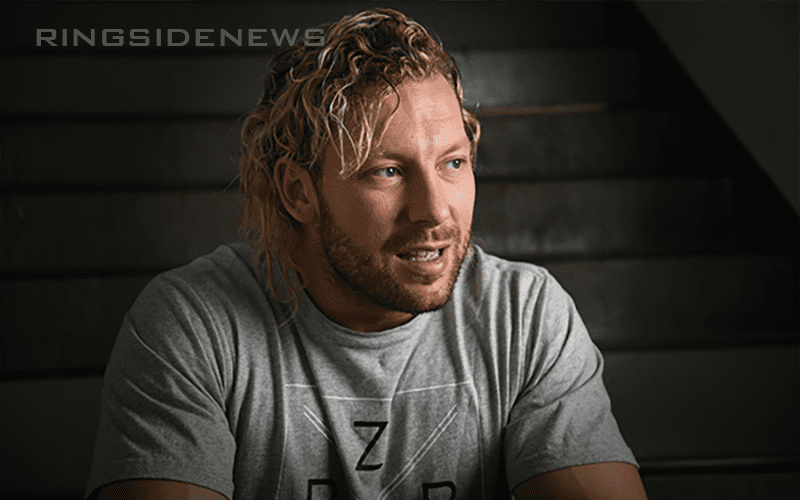 Kenny Omega signed with All Elite Wrestling after WWE made him a fantastic offer. In the end, he decided to work with his friends, but he can’t help but wonder “what if.”

While speaking to Tokyo-Sports, Kenny Omega revealed that his dream WWE opponent is AJ Styles. He doesn’t want just any match against The Phenomonal One though, because he is looking for a WrestleMania moment.

It might be a moot point to consider what Kenny Omega would want to do in WWE. He is currently locked into an AEW contract where he is also a Co-Executive Vice President of the company.

You never know if fans will be able to see AJ Styles vs Kenny Omega eventually, even if it doesn’t take place in a WWE ring.