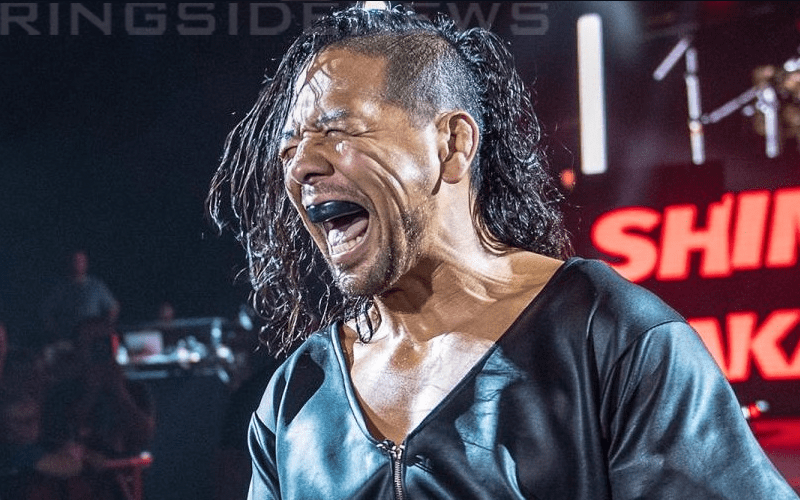 The pro wrestling landscape is changing dramatically. All Elite Wrestling opening their doors it provides another company with major financial backing to apply a pro wrestler’s trade.

Shinsuke Nakamura recently found himself in a tag team with Rusev after they both dropped the WWE United States Title. Now some fans are wondering if that could have been the breaking point for Nakamura.

Shinsuke Nakamura is locked into his current WWE deal through this year, but an exact month of his expiration date is unknown. When asked what Nakamura should do next, Dave Meltzer had a very interesting reply on Wrestling Observer Radio.

“I don’t see him going anywhere, but if I was him I would explore every option right now. I just see him as you know, I just see him as kind of wasting his time in WWE. He’s not really doing anything at all. I mean if he doesn’t care and it’s not you know — and his goal is to — I don’t know. I mean there are guys I’d say to never leave WWE right now, but he’s not one of them.”

You never know what can happen in pro wrestling, especially when money and competition between companies involved. Shinsuke Nakamura could make a decision to stay with WWE, but if he signed more limited schedule with another company, it would certainly open up his calendar for more surfing.