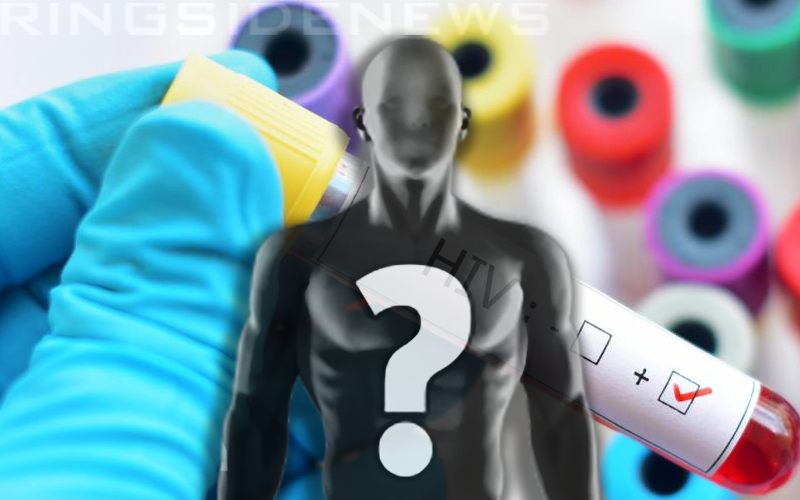 Death match wrestling is a world full of high spots and sharp objects. Blood is spilled all over the mat and fans of the genre can’t get enough. However, indie wrestler Adam Bueller recently discovered that he is HIV positive meaning his career is done, but that doesn’t make it any easier for those he worked with in the past or fans who sat ringside during his bloody battles.

While speaking to Wiggy Wigowski, Bueller discussed the events leading up to discovering that he is HIV positive, but he is convinced that he did not contract the disease while in the ring.

“I noticed a very large growth in my armpit that got to be probably about the size of a baseball. It wasn’t going away on own. Went and got it checked out, they told me that I had Non-Hodgkin’s lymphoma, which is cancer essentially in the immune system. So, I had to pretty much immediately undergo treatment for that. That, for obvious reasons, kept me out of wrestling for a long time. Right as things were starting to look good, I got through chemo and now I was moving on to radiation, my white blood cell count wasn’t getting to where it was supposed to.”

“So, they couldn’t continue radiation because my body couldn’t handle it, and then I started getting short of breath almost to the point where I couldn’t breathe. I could barely move around and it just got worse, and worse, and worse…they tested me for a lung infection at first, and then they found out through the testing that, ‘Hey, you have pneumonia.’ I mean, that explains some of it, but then they said, ‘Just so you know, the type of pneumonia that you have is commonly associated with this other thing that we’re going to test you for now.”

“The next day, they came up and they told me officially that I was – in addition to having pneumonia, in addition to having cancer – that I am also HIV-positive. So, that was in the mid-December…you would think I’d be bummed out about that but that’s my favorite thing about being HIV-positive, is getting to do that [South Park] joke. So, when I found out, my first thought was, ‘Thank God this isn’t the 90’s anymore,’ first of all. And second of all, ‘Oh my God, I can’t wrestle now. That’s it, I’m done now.'”

“I have never given anyone a record of a blood test. Ever, at all, ever – no promoter has ever gotten blood test results from me. And I know that there are places where it’s like, ‘Oh, we make sure that we blood test everyone. We make sure that they don’t wrestle in that type of environment if we can’t prove their blood is clean.’ I’ve never even so much have been asked to submit a blood test. Like, it wasn’t one of those, ‘Hey, we need a blood test from you. Oh, shoot, there’s not enough time? Oh, I’m sure you’re fine. Anyway, nevermind.’ No one ever even asked me for [my blood test]. But then again, people who may not know me personally, ironically enough, I’m just as at risk for having something in me as you would think that I would, which is very minimal. I’m about as nerdy as they get, I’m not social, I don’t do drugs, so really, what could I have? So maybe it wasn’t a concern.”

This is a pretty scary situation to think about. Nobody wants to contract HIV, especially when they are already giving their body to someone in the pro wrestling ring.

Pro wrestling is an art form based around the trust that your opponent won’t injure you, but adding the possibility of HIV to the equation makes things even harder to process. Hopefully, this story will convince every state to enact annual testing and licenses to be given out in order to compete like a few states are already doing.

You can check out one of Adam Bueller’s death match wars below. Please be advised that it is NSFW.