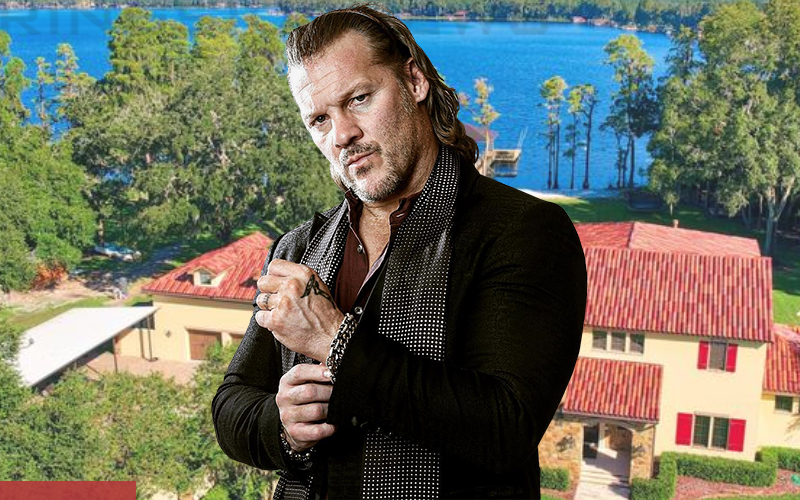 Chris Jericho is making a lot of moves and he could always work for NJPW again since his All Elite Wrestling contract allows him to take such dates. He recently made a big purchase on a new home and it is quite an impressive piece of real estate.

The Tampa Bay Business Journal reports that Chris Jericho made a huge purchase on a new home. Y2J’s new pad is a $3.25 million waterfront property on Roberts Road in Odessa, according to Hillsborough County property records.

The sale reportedly closed on February 13th and the transaction is said to have been filed on Tuesday the 26th.

The 8,569-square-foot home was built in 1998. It is attached to nearly 6 acres of land and has five bedrooms, six full bathrooms, and three half baths.

Chris Jericho says that his AEW contract is the most money he ever made in his pro wrestling career. With his ability to continue touring with Fozzy and keep up his Rock n Wrestling Rager At Sea Cruise, Chris Jericho is in a very fine financial condition right now. This new purchase should only go on to further prove that.