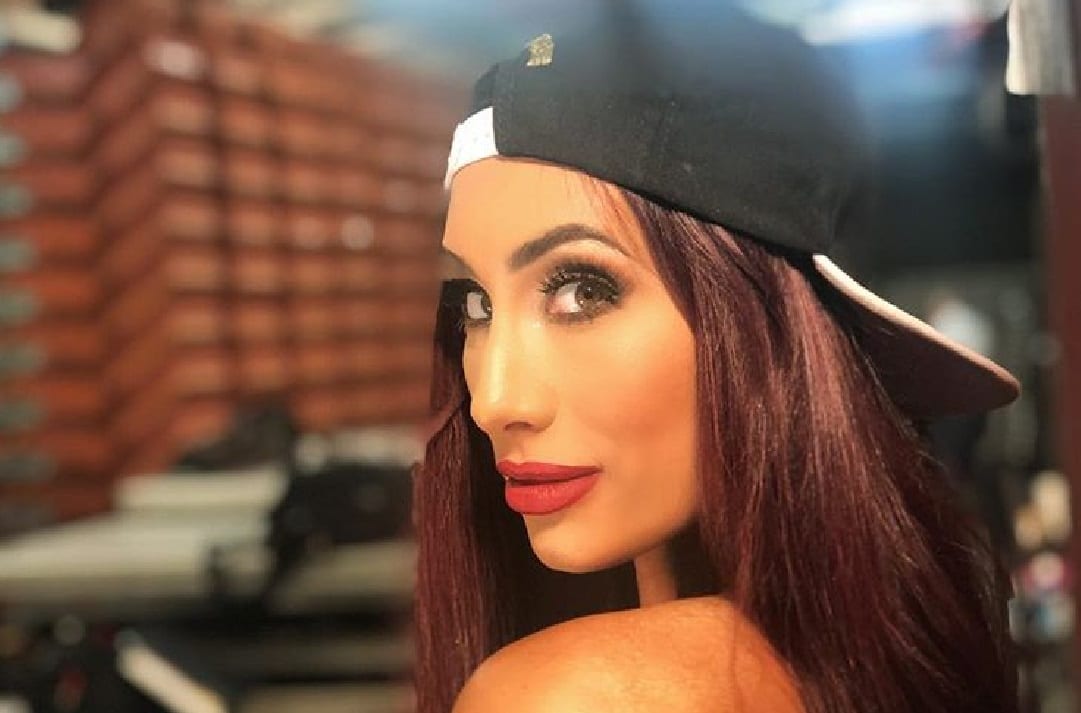 Carmella and R-Truth are a team at this point in WWE. They were sort of thrown together for the second season of the Mixed Match Challenge, but since then their dance breaks have really become a popular part of many fans’ WWE house show experience.

Following his victory over Rey Mysterio and Andrade, WWE interviewed R-Truth backstage, but Carmella noticed that she wasn’t mentioned. After all, she was a part of the interview as well.

“I was there too!” Carmella posted with an emoji of a woman raising her hand.

It just goes to show that WWE can overlook a Superstar no matter how fabulous they are.