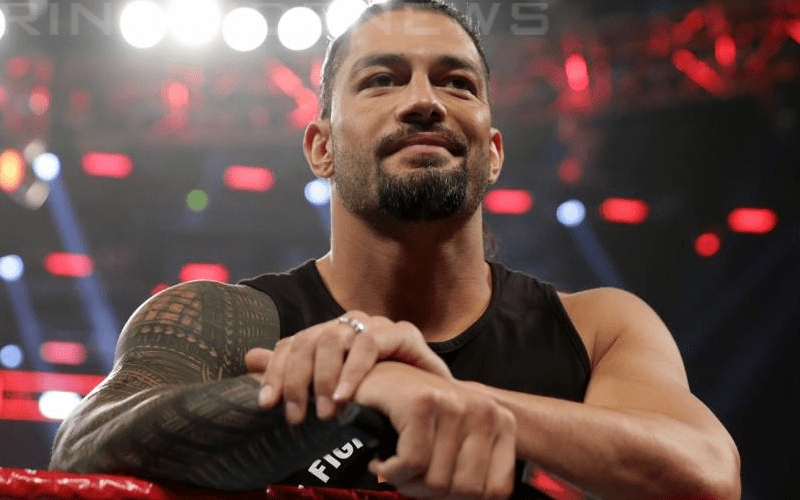 Roman Reigns made his return to WWE RAW, but that doesn’t mean he will be making house shows just yet. The Big Dog is scheduled for some other dates post-WrestleMania that will certainly be exciting for those fans.

Although it has not been announced, Reigns will very likely be added to the May 13th RAW in London. This is assumed because he is currently being advertised for events surrounding that date on WWE’s UK and European tour.

They take this tour twice a year and in 2018 it diverted to and/or from Saudi Arabia for an event which could be the case once again.

As for United States house shows, Roman Reigns has not been added to any of those just yet. It is a very good sign that he is being added to the post-WrestleMania tour abroad as he continues to find his footing on RAW after his return. It won’t take him long before he is in a very good spot, but it might take some readjusting to get him there.

We will let you know as soon as we hear anything else right here at Ringside News concerning this on-going situation. The good news is that Roman Reigns is back so he could very well become a regular on television once again.