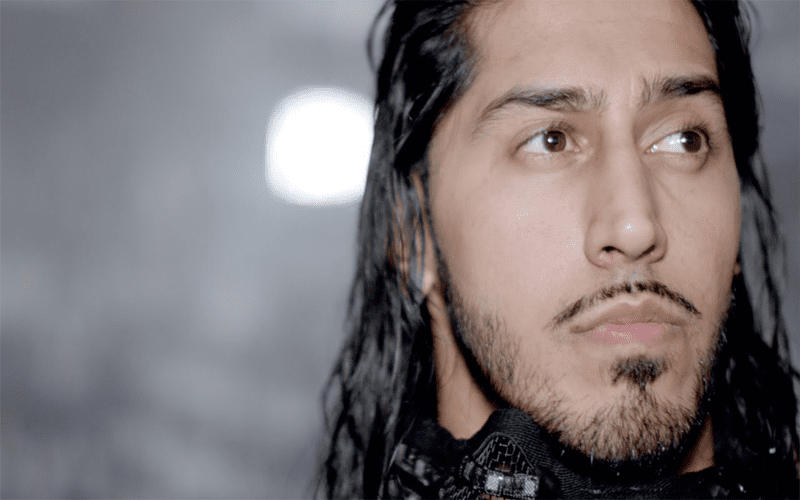 Mustafa Ali suffered a concussion so he was pulled from any plans that WWE had for him. Kofi Kingston was inserted into Ali’s spot in the Elimination Chamber and then KofiMania started running wild.

Ali cut a passionate promo about being passed up yet again before Elimination Chamber and that was the last we saw of him since. He is apparently still waiting for his clearance to make a return.

The former Heart Of 205 Live posted an animated gif of an hourglass with sands trickling down through it. This was posted during SmackDown Live to tease his eventual return.

The human brain is a very complex thing and Chris Benoit’s tragic situation changed how WWE operates when it comes to dealing with concussions. Therefore, they have to be very careful because the company won’t put Mustafa Ali in the ring until he is ready. Hopefully, that time will come soon and doesn’t mean that all plans for Ali are totally out the window upon his return.