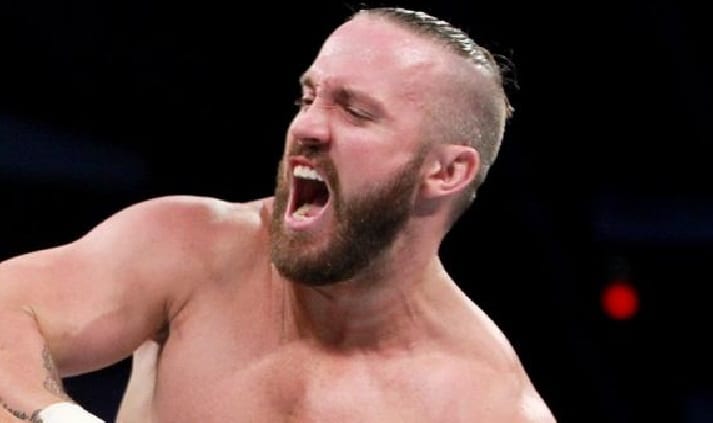 Mike Kanellis came into the WWE Universe with his wife Maria and the two had a ton of hype behind them. Then Mike disappeared as he overcame addiction and Maria Kanellis took a hiatus to have a child.

The two got into incredible shape and found themselves on 205 Live. This was not good news for them and Kanellis found himself consonantly overlooked. There is a big tournament going on during 205 Live on the road to WrestleMania where the winner will get a shot at Buddy Murphy’s title.

Kanellis is competing next week on 205 Live, but it’s not in the WrestleMania tournament and he’s not surprised. After all, there is a reason why Mike and Maria Kanellis requested their WWE releases.

So I have a match next week & it’s not a tournament match.I’d like to say I’m surprised,but at this point it’s just par for the course.Nice to know guys who aren’t even on the 205 roster get shots at Wrestlemania over me. I’m really sick of the blatant disrespect

Perhaps WWE is punishing Mike Kanellis or maybe this is a big social media angle where Mike Kanellis grows more frustrated by the week and continues to release messages about his position in the company. You really never know with WWE, but it looks like if Mike Kanellis is able to compete at WrestleMania it probably won’t be for the WWE Cruiserweight Title.