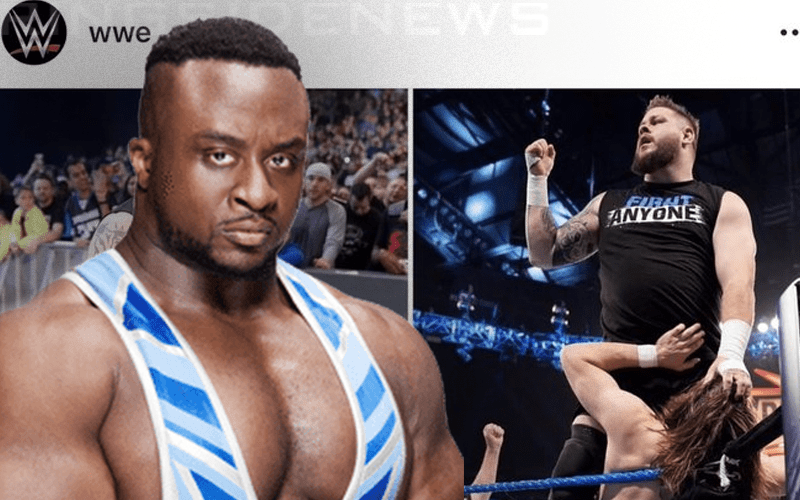 Kofi Kingston was pulled from the WWE Fastlane card and there were not too many people who were thrilled to see this happen. Kevin Owens was quite happy about it, but he is fighting for his family so he would never pass up that paycheck.

Big E noticed that WWE disabled the comments on this post and he remarked that the company should enable the comments so the people might be heard.

Turn these comments on, @wwe. Trying to see something.

It is interesting that WWE didn’t enable the comments, but maybe they already know what people will say.

Kofi Kingston deserves a WWE Title match and at this rate, he might just win it if the fans keep letting their voice be heard in whatever ways WWE allows it.