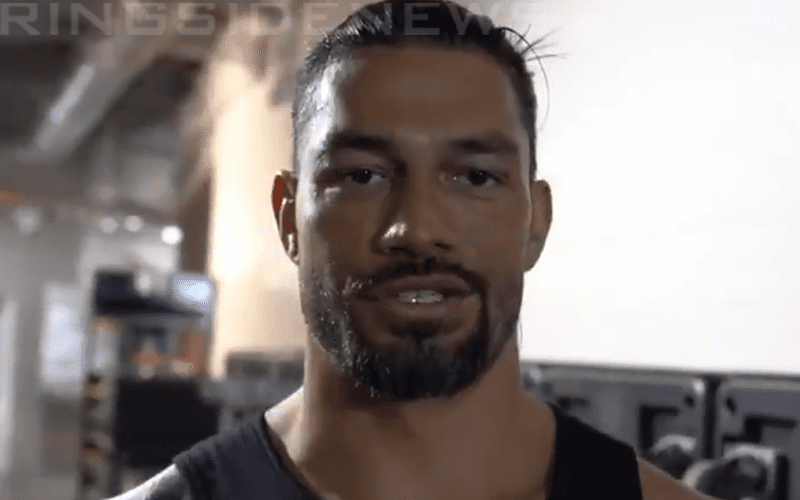 Roman Reigns kicked off WWE RAW with an incredible announcement. He is back and his leukemia is in remission. Vince McMahon was the first one to know about this and Reigns couldn’t wait to get back to action.

After making the announcement of his cancer remission, Roman Reigns recorded a special video message for WWE’s social media where he thanked everyone for their unwavering support. He also found it a bit “crazy” how the WWE Universe cheered him for a change.

“I’m back. I didn’t get enough. You know I said it before, I’m gonna say it a lot. Thank you. I didn’t really get a chance because I — not gonna lie I was nervous and it was overwhelming just to hear the response and they actually cheered me, crazy.”

Roman Reigns went on to thank his mother, family, children, and his wife for being his support system along with everyone else. He credited the fact that he feels this good to all of the support he has received. Then he said “Thank you” again and he also said it won’t be the last time he will say that either.