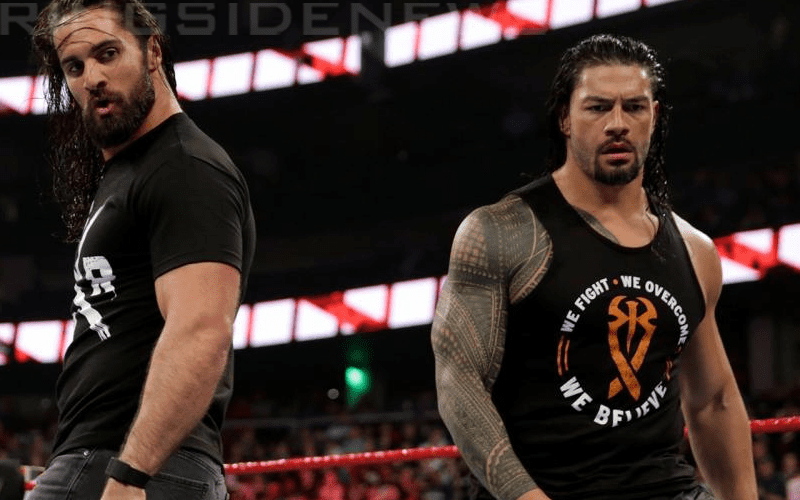 Roman Reigns made his return to WWE RAW and he had great news to share. His leukemia is in remission and this was received very well by the WWE Universe.

That wouldn’t be the last time the Atlanta crowd got to see Roman Reigns. He also participated in a run-in alongside Seth Rollins to help out Dean Ambrose.

We previously reported that Ambrose decided not to join Seth Rollins in going out to hug Roman Reigns after his announcement. He was reportedly very emotional. Therefore, Vince McMahon decided to make a change during the show.

The decision was made after Roman Reigns’ announcement to do the run-in spot and get physical on his first night back. This is when The Shield’s reunion was teased as well.

There were no plans to have Roman Reigns get physical this week on RAW, but it happened. Reigns later explained why this took place during a backstage interview.