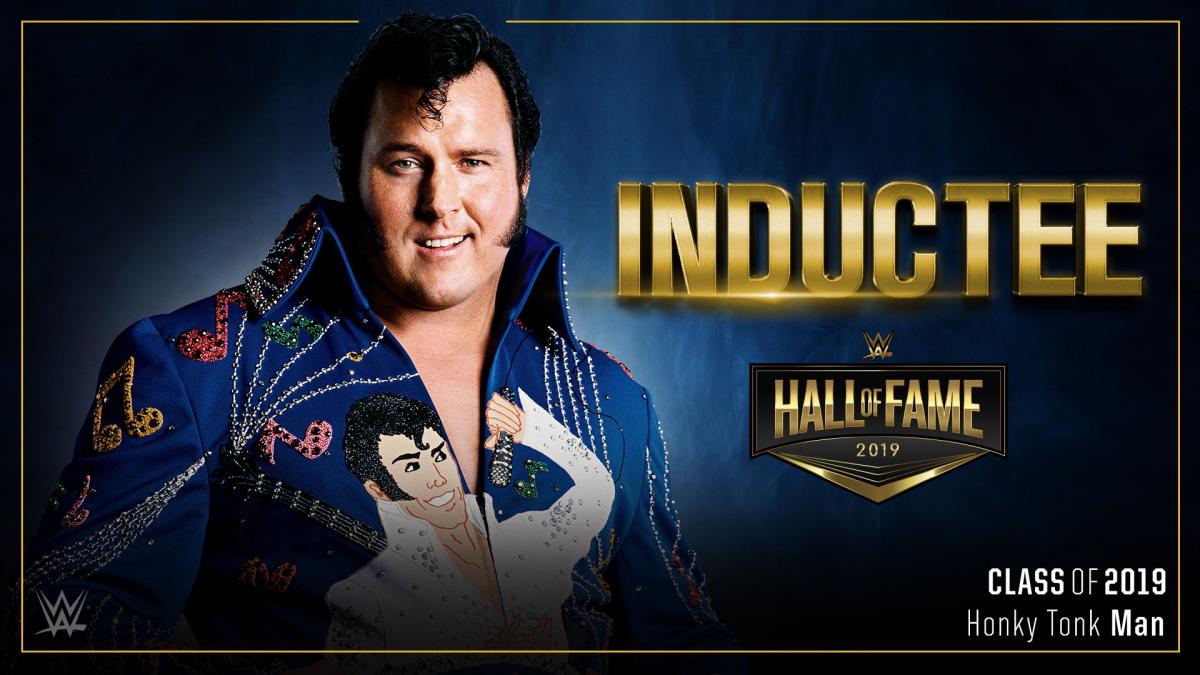 WWE took a little bit more time announcing their 2019 Hall Of Fame class than they did in previous years. D-Generation X was the first announcement and that stable includes six Superstars. That induction alone could have made up an entire class.

Now The Honky Tonk Man is joining the 2019 class of the WWE Hall Of Fame.

After arriving in WWE in 1986, the Honky Tonk Man had an impressive career with a southern-fried gimmick. He set a record of longest-reigning Intercontinental Champion at the time which was famously ended by The Ultimate Warrior. Now he will join The Warrior in the WWE HOF.

At this time there is no announcement of who will induct HTM into the WWE HOF. However, there is probably no shortage of candidates who would love to tell a couple of stories about the WWE legend.