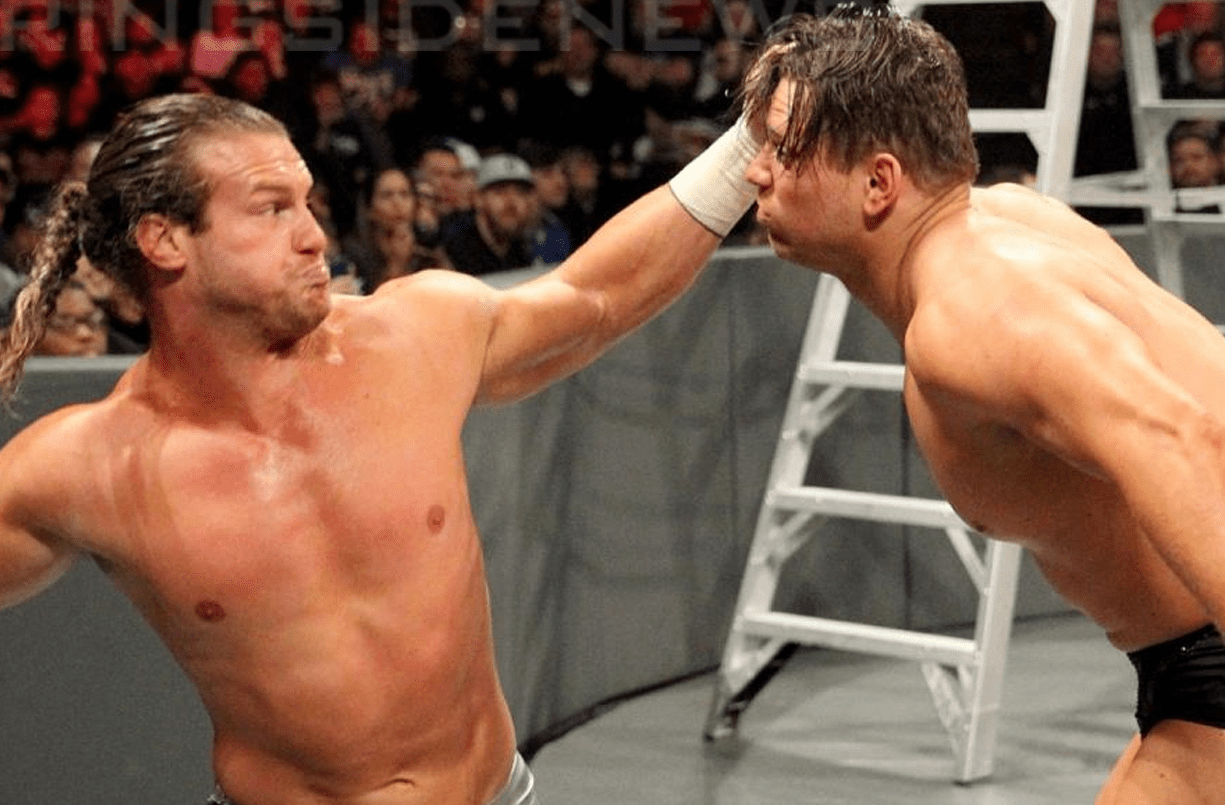 All Elite Wrestling could have some use for certain WWE Superstars, but they might not be able to offer The Miz a deal that is anywhere close to what WWE is able to do for him.

The A-Lister really does have a sweet deal with WWE. He has his own reality television show, he hosts a talk show segment on television, and he gets to star in WWE Films’ projects on a regular basis. Therefore, when Dolph Ziggler heard a fan suggest that The Miz should jump ship to AEW because WWE isn’t treated him right, he got an earful on Twitter.

On top of that, The Miz is currently in a program with Shane McMahon that has WrestleMania written all over it.

The Miz has yet to comment publicly about any interest in All Elite Wrestling and the other way around is true as well. Let’s just say that The Miz is probably quite happy remaining in WWE.