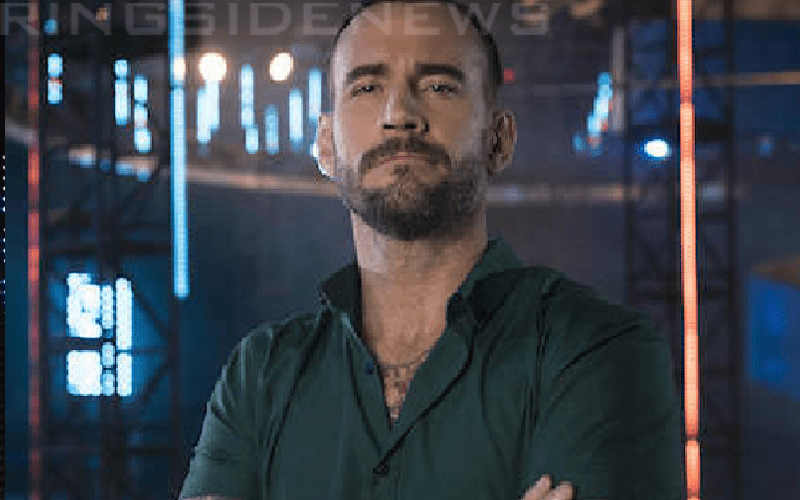 CM Punk and his former best friend Colt Cabana won a lawsuit against them from WWE doctor Chris Amann, but their time in the legal process was just beginning. Cabana filed a lawsuit against CM Punk for legal fees that he owes because Punk told him that he would have him covered.

Cabana is seeking a judgment for unpaid legal fees and breach of contract. PW Insider reports that CM Punk filed an additional motion to dismiss this case on February 14th.

In the new filing, Punk’s attorneys are claiming that Colt Cabana’s amended lawsuit still does not meet qualifications in Illinois that would warrant a lawsuit.

CM Punk and his attorneys are arguing that Colt Cabana: “Failed to meaningfully address the terminal deficiencies that are replete throughout his Amended Complaint and which are the subject of the Motion at . In fact, Plaintiff’s Response is almost entirely bereft of any argument at all, instead choosing merely to refer this Court to his Amended Complaint. It is Plaintiff’s prerogative to submit a threadbare response to Defendant’s Motion to Dismiss, but in doing so, Plaintiff only underscores the fatal insufficiency of his claims for breach of contract and fraud.”

It is also said that Colt Cabana “all but abandoned his contention that there was initial ‘offer’ in December 2014.”

The language in the paperwork also says that Colt Cabana did not keep the podcast up or seek to attain legal representation because he had an agreement with CM Punk. It is claimed that Cabana failed to “allege any facts to support this assertion, let alone sufficient facts to state all the elements which are necessary to sustain.”

Punk’s attorneys are saying that Cabana deciding to retain the same legal representation as Punk had nothing to do with a prearranged agreement between the two. Also, Punk’s attorney keeping Colt Cabana as a client after Cabana and Punk had a falling out would not be a legally enforceable contract that Punk allegedly breached.

Punk’s attorneys are saying that Colt Cabana has not been able to provide any suffiencient evidence to follow through with this lawsuit.

We will keep you updated on this on-going story as more news is made available right here at Ringside News.