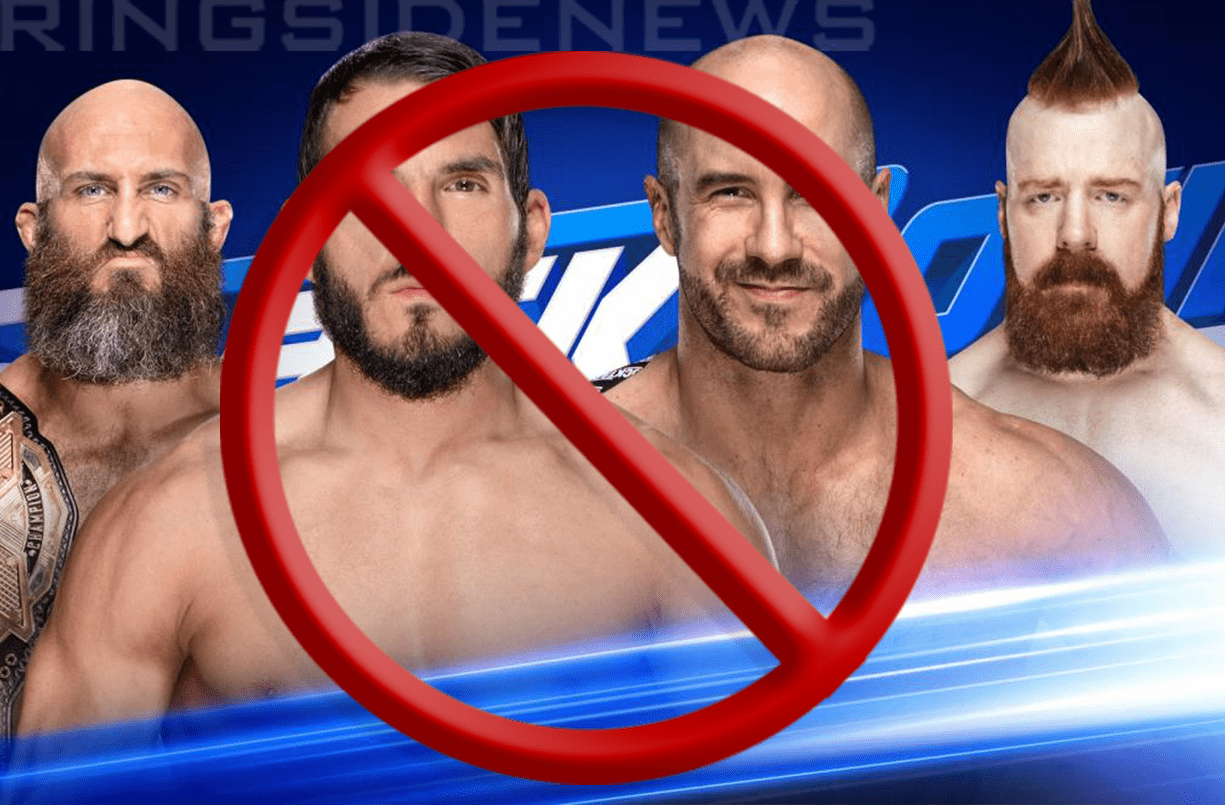 WWE changes things whenever they want to. This is nothing new for them. After all, they changed a segment for Roman Reigns during RAW last night.

Johnny Gargano was advertised to face Cesaro in a one-on-one match this week on SmackDown Live. This is the match Cesaro prepared for, however, it is not the match that they got. Because The Hardy Boyz made their return to WWE.

This was a shocking turn of events, but Cesaro has been in the business long enough to understand as he commented: “*card subject to change.”

It was pretty disappointing that fans didn’t get to see Cesaro and Johnny Gargano wrestle. Those two could have torn the house down. However, WWE felt that it was best to bring back the Hardy Boyz which was probably the more impactful move in the end (no pun intended).