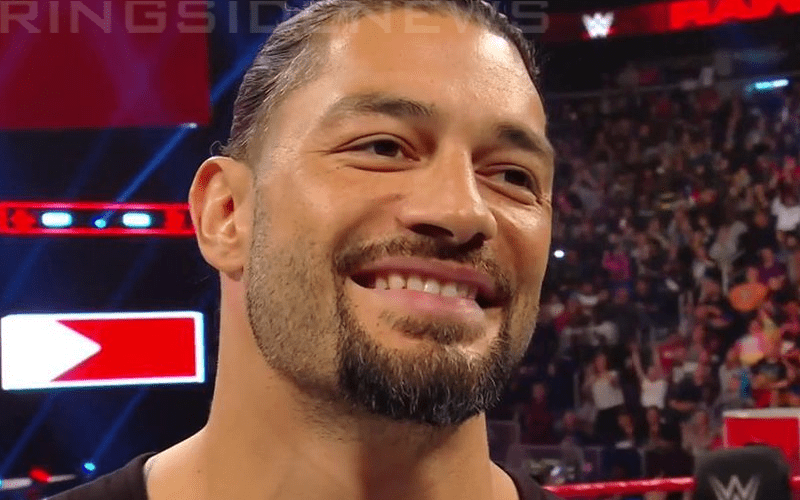 Roman Reigns kicked off RAW this week by announcing that his leukemia is now in remission. It was a very emotional moment after a surprisingly short battle with the disease.

He thanked the WWE Universe for being there and showing him so much love. He said that God must have received so many prayers that his voice was full. Because prayers were heard.

The WWE Universe was very excited for Roman Reigns’ announcement. Although it’s possible that Roman Reigns might not be cleared, he did say that The Big Dog Is back.

You can check out some responses from WWE Superstars that started to pour in following his announcement. These are just the reactions that came in as Roman Reigns made his announcement and there are likely to be plenty more to come.