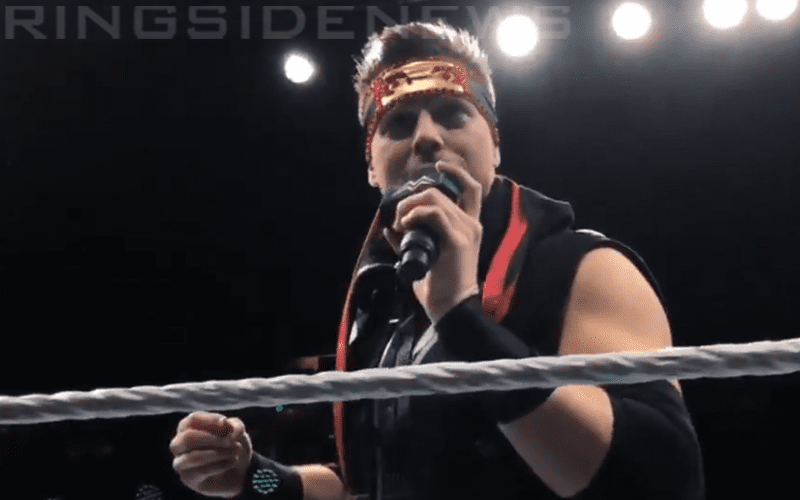 The Miz is an A-Lister in WWE and has appeared in many film projects. He seems to rival the likes of other people who have left to go to Hollywood full-time in regards to how many movies he is in, but he remains with WWE.

The Miz cut a promo in the ring during WWE’s live event in Greenville last night. He spoke about the Oscars and how they snubbed him, but then he turned it all around to remain a babyface in the situation.

“Tonight is the Oscars and I am not at the Oscars, why you might be asking? Because they failed to put my nomination for Fighting With My Family as well as my amazing performance in The Marine 6: Close Quarters. So I’m out of the Oscars. That is why I am here in Greenville!”

The Miz can still play a babyface while keeping much of his same persona. Perhaps The Miz will get an Oscar nomination someday, after all, plenty of actors who we never pictured winning an Academy Award have snagged one before. He might not win one for The Marine franchise though.